Reddit.com has become a cess-pool of authoritarian moderators who discourage free speech.

Also, most likely it is mostly foreign nationals outside of the United States spewing this nonsense.

When we had digg.com before Reddit Ron Paul was censored in the comments and then everyone moved to Reddit.

Now Reddit is owned by Conde Naste, a deep state media corporation and almost every Reddit employee is a socialist promoter donating to socialist political candidates.

This reminds me of the dis-information and book burning of the Nazi Age.

For now, have fun on https://thedonald.win until we have a Hive.io completely tuned up. 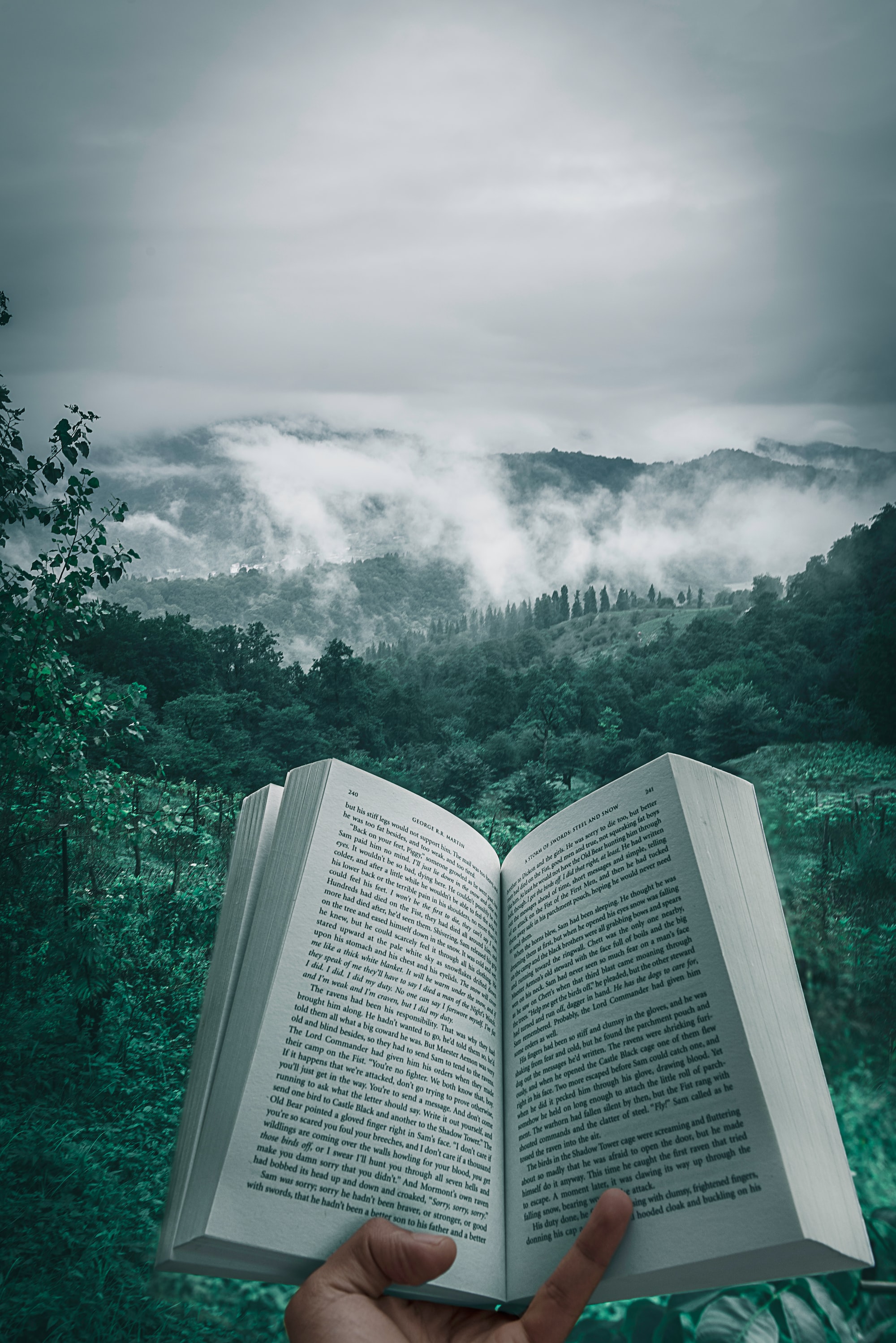 Books will change your life forever. The ideas you absorb while focusing on reading will make differences. I’d like to share my experiences on what it takes to get