The Ottoman civilization has always provided us with wonderful achievements in many fields, and the Ottoman Empire had a large number of wonderful characters and beautiful stories behind them, especially those stories that talk about what happens inside the palaces, from the stories of the harem to the wonderful love stories between the maidservants and the sultans. And in this article we will talk about one of those beautiful love stories.

Her life before the palace

According to western historians, her name was Roxelane before she took the name of Hürrem. This is because the Australian ambassadors and Italian travelers of the time referred to her as La Rossa.

Hürrem Sultan was Russian. She was born in a town called Robyn in Poland in 1504,  the daughter of a poor priest.( Some sources says her father was a Bishop)

Some sources said she came from a Ukrainian Slavic race.

And they said  she was only 14 years old when she came to the Ottoman Palace.

Her life inside the palace

According to some sources, Alexandra was very rebellious when she was taken prisoner. Hearing this situation, Sultan Suleiman, who accepted Alexandra into his presence, exhibited enchanting attitudes to Alexandra Kanuni and from that day on, he managed to become the favorite of Kanuni.

No matter how they meet, it is obvious that they love each other very much.And from this relationship, Hürrem gave birth to the Magnificent Kanuni, a Sultan Hanım with four princes. His daughter was Mihrimah and his sons were the princes Mehmed, Selim, Bayezid, Cihangir and Abdullah.

At that time, Hafsa Hatun, the mother of Sultan Suleiman, was the most populous woman in the Palace Harem, and Mahidevran Hatun, the mother of a prince, was the second most populous woman.When Mahidevran Hatun gave birth to Şehzade Mustafa, she was accepted and her population increased.When she gave birth to Şehzade Mehmed, Hürrem Sultan became the 3rd most populous woman in the Palace.Hürrem regained his freedom with the confidence of his prince. This situation caused jealousy between the two favorite concubines. No matter how much Hafsa Hatun tried to establish the balance between these two favorite concubines and tried to keep the peace, this jealousy resulted in Mahidevran Hatun attacking Hürrem Hatun.Hearing this, Sultan Süleyman summoned Hürrem to his presence, "Hürrem said, "I do not want to appear in front of you in this situation and disturb your eyes." She refused to appear.Hürrem, who came to the court at the insistence of the Magnificent, told the events by crying and as a result, Mahidevran Hatun was disgraced and exiled to her son, who was appointed to the governorship of Manisa.

But according to Leslie P. Mahidevran Hatun went to her son, who was the governor of Manisa, as per tradition.[2-3]

After the 15th century, the sultans started to continue their lineage with concubines instead of marriage.In other words, the marriage of Sultan Süleyman with Hürrem was very rare and of great importance.

Having regained her freedom, Hürrem said that she could not continue her relationship with Sultan Süleyman, and Kanuni, who loved her very much, did not accept this. Hürrem, who accepted this as an opportunity, stipulated marriage to Sultan Süleyman through legitimate ways.Süleyman, who loves Hürrem very much, agreed to marry Hürrem, although it was against Ottoman traditions.

According to British sources, the marriage of Hürrem and Sultan Süleyman was unprecedented and their wedding was magnificent.

Nimet Taşpınar sees this marriage as the first revolutionary movement of Hürrem.

Some sources say that Hürrem is a witch and bewitched Sultan Süleyman.[1-3]

The beginning of women's rule

Is Hurrem so special for sultan Suleiman? Is love a sufficient reason for making important decisions in the Ottoman Empire?

“Like a nightingale whose sighs and cries for help do not cease, I am in such a state due to being away from you. I would pray to Allah to not inflict this pain even upon your enemies.”

Commanding Suleiman's adoration allowed the jovial Roxelana to dig deep into the heart of power. When the sultan was out on military expeditions overseas, she acted as his eyes and ears at home, maintaining a frequent communication and even providing political advice. She supervised huge building projects in the capital — concubine mothers' activities were often kept for the countryside — and dabbled in diplomatic affairs on the sultan's behalf.

Her reputation plummeted amid suspicion that she had convinced Suleiman to order the murder of his 38-year-old eldest son, Prince Mustafa, by another woman in 1553. For decades, the old Suleiman dreaded a potential danger to his reign from his popular, while Roxelana was interested in promoting her sons, who lacked the same level of popularity. 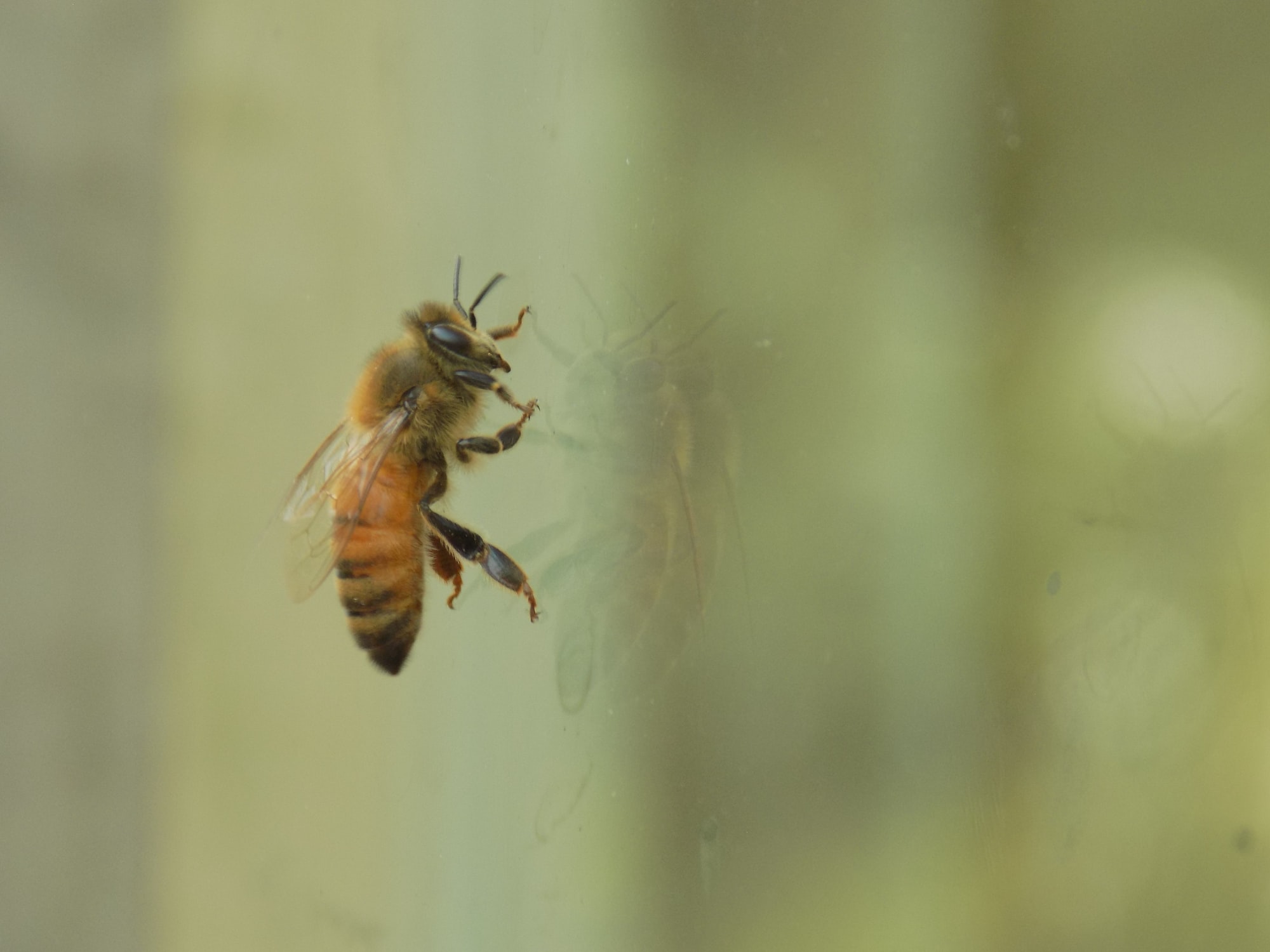 Any type of insect, depending on its lineage or appearance, can become "dangerous" in situations where they may feel threatened.

The Great Wall of China is a symbol of the ancient Chinese nation, one of the places that bear witness to an era full of legends and wars and carries wonderful stories everywhere in it.