A lightning is a powerful natural electrical discharge of static electricity energy which is produced during a thunderstorm of any degree, generating an electromagnetic pulse. In fact as first, many people seek protection from any lightning anywhere and it is known that the best strategy to prevent an electric lightning from striking the human body is to enter a shelter or to seek any kind of protection such as a car or a house and stay away from doors, windows, corners and openings.

When any electric lightning strikes the human body it can have different consequences and especially it can damage the entire nervous system of any human being since it leaves the body without control and makes all the muscles turn flaccid and some time later the victims of an electric lightning, fall, cannot move and remain paralyzed.

The fall of an electric lightning in the human body produces injuries similar to those suffered by any victim in a crush, mainly because enough masses in the human flesh are destroyed, which produces a kidney failure in which many of the main vital organs of the human body are exempted from significant damage with an electro-shock, making that the heart can also lose the rhythm of concentration needed to survive and the victim reaches death.

Generally, the main present consequences when a lightning strikes on the human body are high-grade burns, it is generally known that many of the injuries that a victim manifests after the impact of lightning are injuries caused by the clothes they were wearing and because of the fire they caught after electrocution.

A lightning strike can also have a psychological impact on a human being since going through the experience of enduring and surviving a lightning strike to tell about is not an issue that can be easily forgotten since it is known that many of the patients who have lived and dealt with this situation and hard experience can keep and assimilate different psychic problems that are based on personal behavioral disorders, the pace of behavior and quality of sleep without leaving behind the insecurity and fear of different patients who are victims of a lightning strike.

There are other damages way more serious as the loss of consciousness; when an electric shock reaches the human body, this causes that the person to fall or faint gets injured in many ways causing different traumas of different degrees, as well as death itself.

The respective force of an electrical discharge is of such a great magnitude that it can produce in the human body enormous burns in the neck, in the face, in the hands, in the arms and in the legs with only seeing it or witnessing it, any electric discharge produces a strong electric flash presented in energy in the form of radiation which is still light that radiates energy as it passes through the air, being related to a heat-generating arc that can cause severe burns on the entire surface of human skin.

Many experts say that in order to avoid the rays on a storm, one must be far away and have shelter in which to ensure one's protection and general well-being. It is recommended for people who live in open fields that in order to avoid an electric shock, they should stay at the top of a general area and never take refuge under any kind of trees and take into consideration that it is not advisable to go near any kind of wires or metallic objects. It is recommended to close doors and windows inside the house since many air currents attract electric shocks.

According to a December 2013 study, it became known that many South African scientists were carrying out many experiments with the sole purpose of trying to understand all the reactions of the human body when exposed to the impact of lightning or electric shocks and in relation to these results they would be able to help many of the affected poor people in open fields, they had to make a medical professional study in order to apply appropiate treatment to the victims and to be able to better inform the population about any possible risk of receiving an electrick shock in the body and their shown consequences.

It was stated that many South Africans believed and believe that, electric shocks are related to witchcraft, although there are still active projects related to these studies, it is known that shelter for any kind of tree is not recommended when a storm is approaching because it is always necessary to take shelter in a consistent building, which is a difficult thing to do for many people in rural areas. Also, from any approach, any electrical discharge in a human body claim that the history of death from lightning strikes in the human body have implemented a characteristic awareness which has helped many people to understand the risks of an electrical shock impact on the body. (Source: https://www.nationalgeographic.es/ciencia/los-efectos-de-los-rayos-en-el-cuerpo-humano)

An electric shock can damage the human body in many different ways and it is known that in the case of a direct impact from an electric shock in the body, it will hit any victim first and many splashes will occur when lightning strikes any victim who shows less resistance from a nearby object that has a greater resistance, which will cause the victim to suffer the impact when the electric shock directs its course to the ground. The impact of a lightning strike makes any victim fall and this way the electrical charge may reach the victim in a worse way through the contact with the ground which is usually the feet due to the voltage gradient of the ground, which can cause very serious damage and harmful forces.

In general, in less than one second, a lightning bolt or electric shock can reach temperatures that fill up to approximately 28,000 degrees Celsius equivalent to 50,000 degrees Fahrenheit which is approximately 5 times the temperature on the solar surface. On many occasions when an electric shock reaches the human body, it is known that these rays can cause incredible and very unusual damage to the human body.

Any electric shock usually leaves the general characteristic figures named and categorized as lichtenberg figures that are called in some cases as lightning flowers and can end up persisting and lasting for hours or even days and are indicators for many medical examiners when they seek to attempt any cause of death. It is kept in mind that many of these affected areas in the human body are formed from the rupture of small blood capillaries under the skin as a result of an electric current or an electric shock wave. 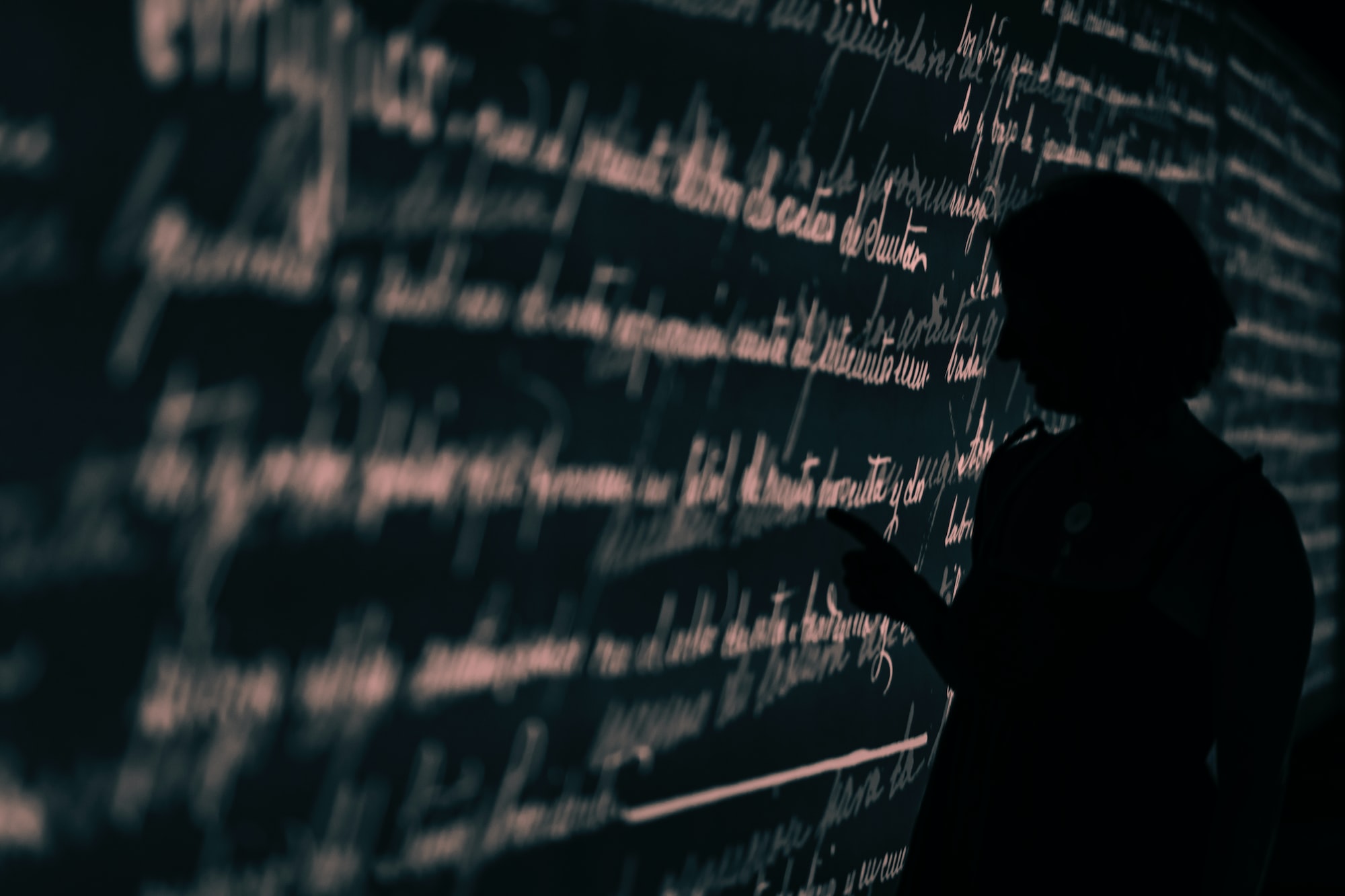