You cannot talk about the Middle East without mentioning Palestine because of the prominent role Palestine has played in ancient and modern history. Even though the land of Palestine may be small, Palestine has a rich and colorful history albeit full of bitter conflict as well. Palestine is known as the “Holy Land” because of its importance to the different Abrahamic religions. As a result, different nations and people have waged bloody wars over the right to rule Palestine.

In addition to Palestine’s religious importance, it also is geographically important as well. Palestine is situated in southwestern Asia, between Egypt and Syria, making Palestine a crossroad to Africa. Traders could not reach their destinations in Africa without traveling through Palestine.

In this article I raise a historical question in order to illustrate the reasons behind this conflict and to have a better understanding of what is going on in the Middle East.

Who are the founders of Palestine? When did they come? What did they do? And many other questions you may also have about these founders.

Historically Palestine was called the land of Canaan because the Canaanites were the first people to inhabit what we know these days as the Levant. The Canaanites' roots can be traced back to Canaan, the grandson of Noah. The Canaanites immigrated from the Arabian Peninsula to Palestine, establishing the first civilization over 5,000 years ago. Some historians even believe that the Canaanites founded Jericho, the oldest city known to man, over ten thousand years ago.
Etymologists have different theories about the origins of the word ‘Canaan’. Many believe that the root is Semitic, meaning low land and humble. Another theory suggests that the root of word is derived from the Hurrian language. They argue that Canaan means purple, suggesting this meaning came from the purple dye Canaanites used for their products.

Canaanites had neither a united country nor a unified religion. They were polytheistic, similar to their neighbors in Mesopotamia and Egypt. They built many temples in their cities and invented musical instruments for their rituals. They believed that music pleased their gods and would scare off evil spirits. They worshiped different gods and goddesses, the most important being El and Asherah. Sacrifice was an essential aspect of their religious practice. The Canaanites believed they should offer the God’s the best of what they had to offer; this was typically human blood. They often sacrificed children because their blood was considered to be pure and free from sin.

Canaanites established many cities such as Hebron, Jerusalem, Gaza, Ashkelon, and Megiddo. After settling in these cities, the Canaanites relied on agriculture to sustain and develop these cities. They managed to grow various crops such as olives, wheat, barley, legumes, grapes, and figs. The year was full of work and other tasks.

Canaanites relied heavily on the rain to irrigate their farms. Furthermore, they used elaborate canal systems to redirect rainwater into the areas which did not have enough water for their crops. As you cannot farm without using tools Canaanites developed their own tools for planting, including the hoe and mattock. These tools were used to prepare the soil before planting the seeds. Another key tool for preparing soil was the scratch plow. However, this tool was hard to pull so the Canaanites used animals such as horses and donkeys to pull this plow. Taming animals for agriculture was a key achievement of the Canaanites.
In addition to agriculture, the Canaanites developed many other flourishing industries. They established factories for making pottery, a first among their neighbors, and traded this pottery with others in the region as the land of the Canaanites was a trade center for the ancient world. Canaanites established both land routes with their neighbors in Mesopotamia, Egypt, and Libya as well as sea routes to connect with people in present-day Spain and England. They were the first people to cross the Mediterranean Sea and to exchange their goods and culture with present-day Spain and England. 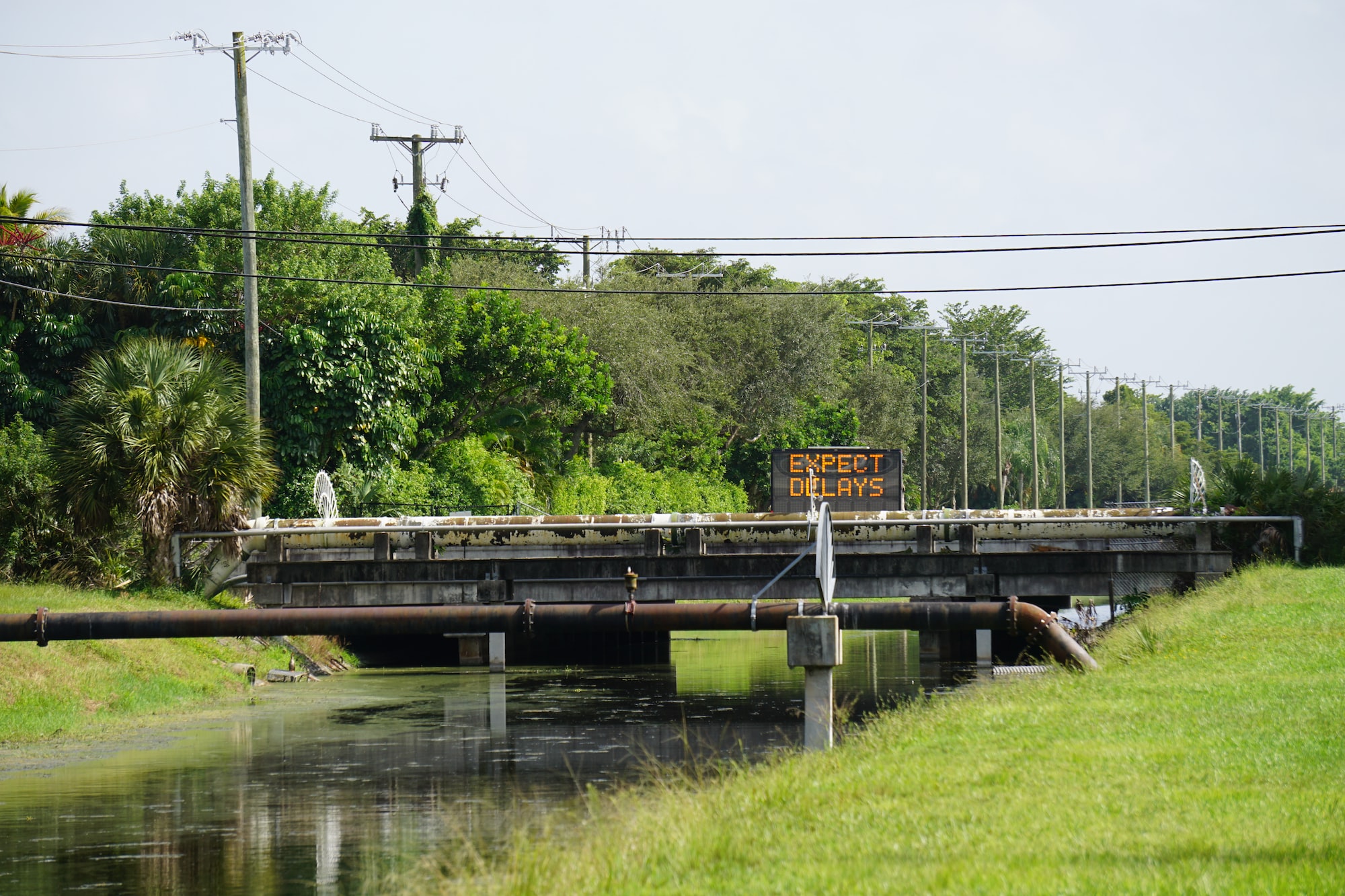