Lack of sleep in the body can have considerable consequences as the body needs to rest with enough hours to be able to recover from a long, tiring day... All people who sleep a few hours tend to gain weight and tend to have decreases in their insulin. Many people say that when they wake up and try to recover lost sleep on the weekends, they cannot repair the damage of a week of sleepless nights or of constantly waking up, all people need to sleep and to rest their necessary hours so that the body recovers considerably with a proper time.

Having problems with the lack of sleep is a very dangerous threat faced by people who don't sleep at night or night workers where their lifestyles tend to be at risk related to their health and life quality.

It is known that people who are constantly awake at night, tend to present illnesses more quickly than a person who sleeps their standard daily hours to let their body rest. When the human body does not rest enough, this can have consequences such as becoming obese and risking the brain on forcing the human body to lose its appetite, thus making the human body take care of asking for much more food than it actually needs.

In the same way, when a person does not get enough sleep, the risk of diabetes tends to increase in those who do not rest during their corresponding hours in order to oxygenate their body as much as necessary. When a person is awake, his or her blood sugar levels tend to increase, as well as all the fat tissues, muscles, and memory loss, causing the brain to not have good attention and retention of any received information.

The brain tends to lose many neurons due to constant sleeplessness, since this is one of the most serious damages that a human can do to himself through the loss and closure of sleep or rest, for many people this is completely or considerably normal, although for some people losing sleep hours seems as something normal and habitual, the emotional and statistical cerebral level neurons die quickly and this is due to the interruption of the circadian cycle which corresponds to the dream and the wakefulness in where all the human body is in charge to synchronize the time of alert and in an equal form, the rest time like a same biological process in specific.

When this cycle is not carried out in a totally natural way, all the cerebral cells present a considerable loss of the same ones and for this reason to lose sleep hours affects the brain of any human being.

For a normal person, the day begins in the first hours of the morning, but for the people in which their days begin in the time of the night, they happen to a phase of risk and danger since the brain needs to rest to be able to carry out functions of productivity effectively, due to many habits of being sleepless, many people lose the interest to sleep and they tend to present or display problems with reconciling the dream in the hours of the dawn in where it is supposed that the body must be resting.

When a person does not sleep enough, their life style is classified as affected and damaged by each one of the nights of sleeplessness, on an equal way, when people don't sleep or lose sleep hours unconsciously/intentionally, also the statistical health of the cerebral level increases its risks of having cardiac diseases and other serious conditions like the high arterial pressure in all the body.

Many people may tend to show different symptoms of a sleepless night such as:

When the human body and the brain are sleepless, all of these symptoms can affect the body in general. Depression and exhaustion are other symptoms that are quite delicate where each person does not find the personal disposition to go to bed or to seek sleep on a schedule that corresponds to the standard or average "sleep time" that each person must adapt to his or her lifestyle in order to rest in a better way.

It is known that the World Health Organization (WHO) as an entity of general health, affirms and advises that each person should have a minimum of 6 hours to be able to rest deeply or even advise to have 9 hours of tight sleepwithout interruptions.

It is also known that the lack of sleep hours has been characteristically related to heart attacks, hypertension and all kind of strokes; likewise, with obesity, depression, anxiety, diabetes and decreased brain function or personal concentration such as memory loss. To have few hours of sleep has serious consequences for the health of any human being altering all the general and normal functions of the organism, likewise reducing the life expectancy of any person, the mental and physical state; when people do not manage to sleep a few good hours of sleep, the damage and the consequences are shown in the emotional state and in the brain.

When a person does not sleep at the right time, this can affect the entire human immune system, neurological and metabolic system, since the first consequence is that sleep deprivation is the main damage to the human immune system, which means that this system will always be less strong to fight any type of infection and the human body can contract any type of disease that affects the entire body in a faster time. A few hours of sleep affects the probability of suffering from many chronic diseases such as some heart diseases and quite serious mental disorders. 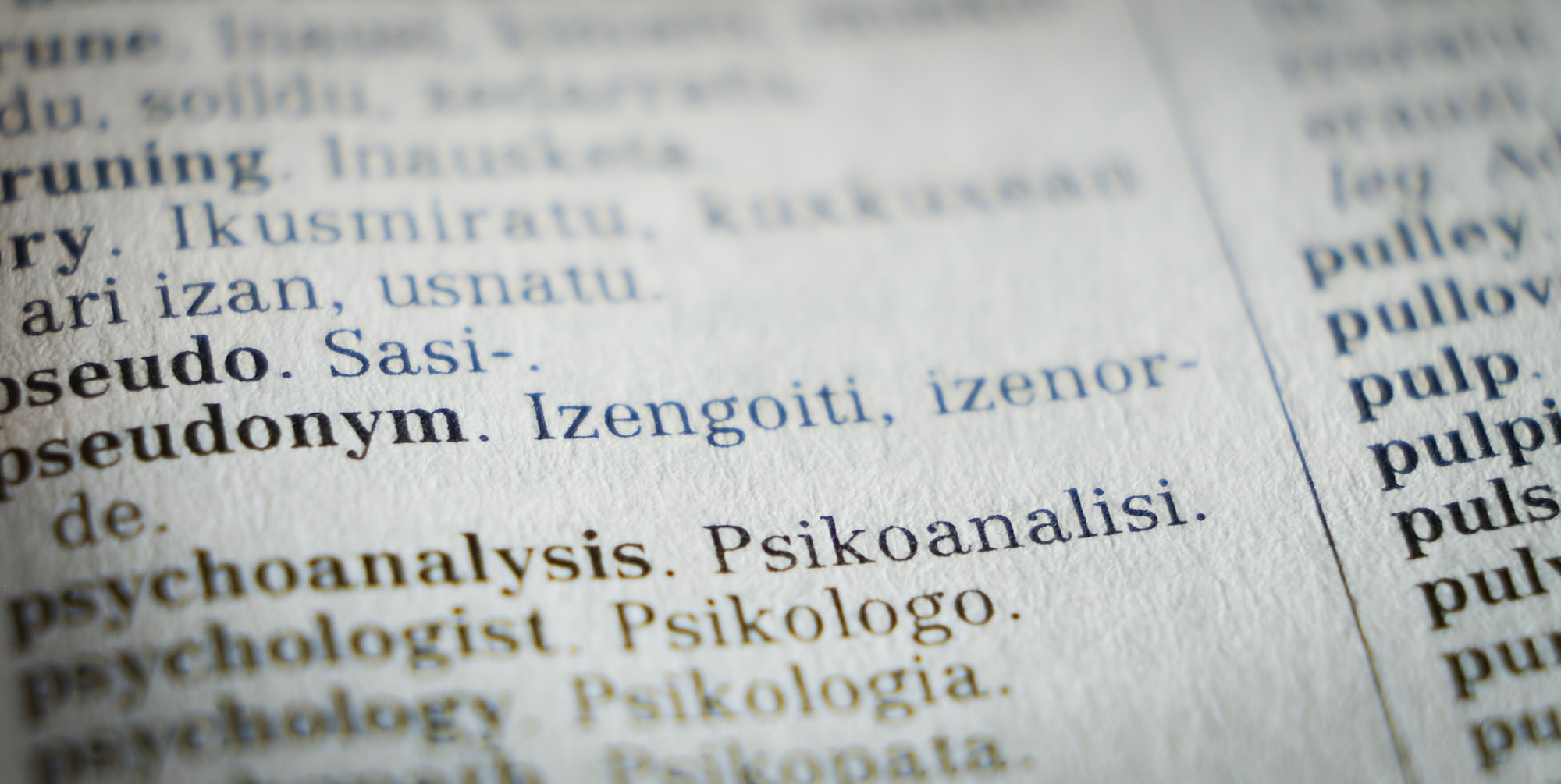 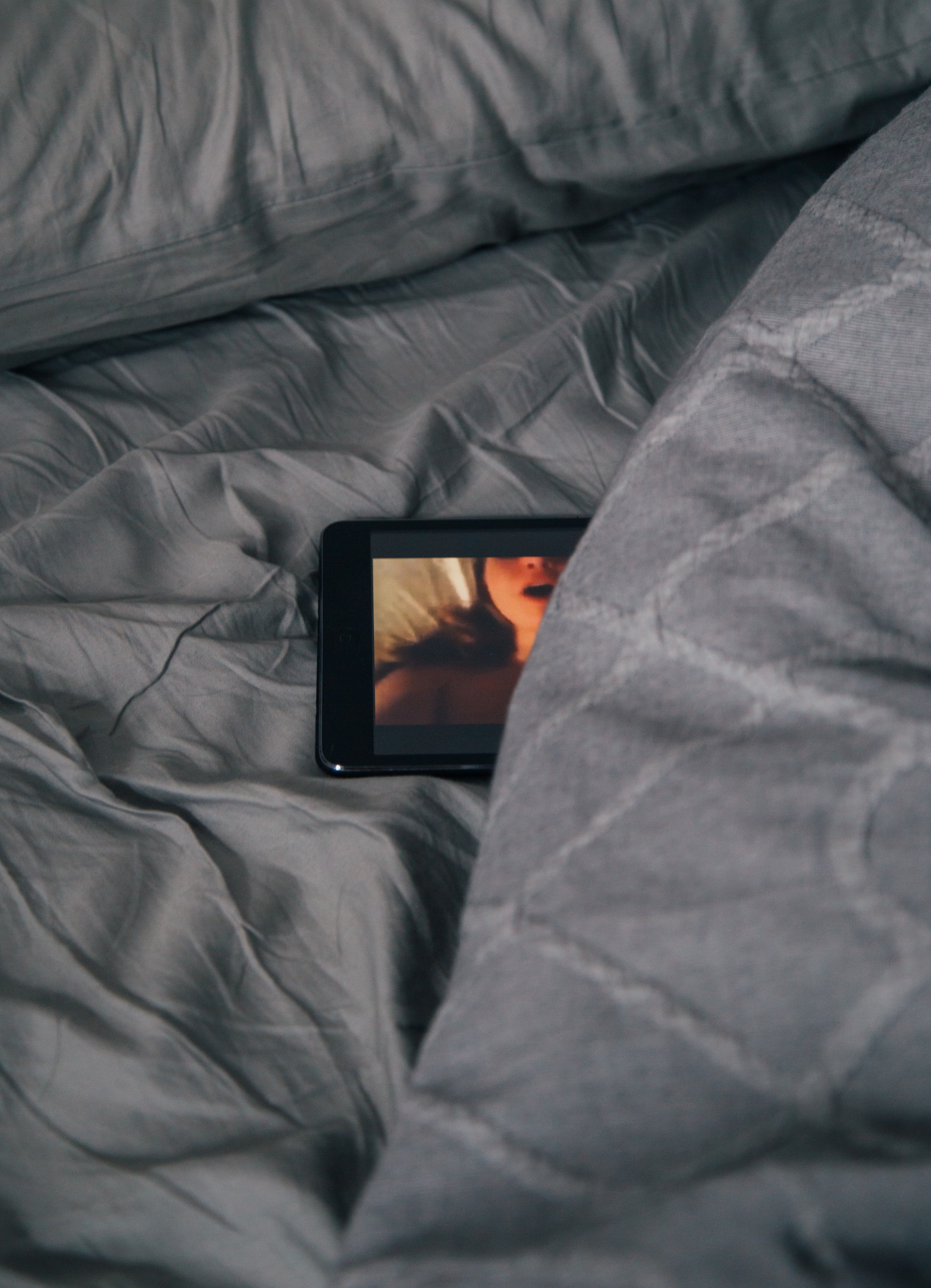