Cinnamon is a major and important spice. Cinnamon is a spice that can be found in the kitchens of almost all Indians. Cinnamon is not only a spice it's also kind of a ancient times medicine. Cinnamon can be used not only to enhance the aroma in cooking, it is also for both the body and the skin. It has been revered by almost every culture for centuries because of its sweet taste and beautiful aroma. Most of the Cinnamon tree can find South Asia, South america and Caribbean.

Cinnamon has been used by people in Egypt since about 2000 AD. The ancient Egyptians used cinnamon for treatments such as arthritis and sore throats. The cinnamon tree can grow up to 10-15 meters tall, but its size can be controlled by pruning the branches [1]. Regular peeling branches can be obtained from five year old trees. Every part of it, its bark, its leaves, its buds, its flowers, its fruits and its roots are of some use. Its bark is stimulant, appetite suppressant and antiemetic[2]. It is used in the perfume, pharmaceutical industry, soap and toothpaste making, chocolate industry.Leaf oil is used to make perfumes and to make artificial vanilla.

Cinnamon rich in antioxidants choline, lycopene, B and K and also contains the beta carotene, alpha-carotene, beta-cryptoxanthin, lutein and zeaxanthin.

The report of USDA show that a tablespoon of  Cinnamon contains[3],

Cinnamon controls blood sugar and diabetes
Many people nowadays suffer from diabetes due to irregular, uncontrolled lifestyle. Over time, diabetes can lead to many more diseases. If diabetics use cinnamon in their diet, there is a lot of protection against diabetes. The polyphenols present in cinnamon increase the level of insulin secretion in the body, thus reducing the risk of diabetes[5].

Cinnamon to reduce the pain of arthritis
As we get older, our bones become weaker, and some people get arthritis. Cinnamon works as a medicine against these pains. Cinnamon contains metallic salts like iron, calcium, manganese which are used to relieve the pain of this joint. One study found that cinnamon has many benefits for the pain and swelling of rheumatoid arthritis[6].

Cinnamon to increase memory
Cinnamon is a very useful spice for the brain. Cinnamon aroma enhances the working capacity of the brain. Not only does this enable the brain to work faster, but it also frees you from loneliness, frustration and anxiety.The antioxidants present in cinnamon also protect against diseases like Alzheimer's and Parkinson's[7].

Cinnamon is not only good for health but also for the skin. You can be more beautiful by using natural medicines like cinnamon. Dust, soil, pollution, changing seasons and so on can cause various skin problems. Contamination can cause the skin to lose its radiance and lose its beauty. For that, the use of cinnamon helps to restore your beauty. After the impression of age on the face very quickly, the skin sags, wrinkles and so on. Cinnamon contains collagen which helps in maintaining the elasticity of the skin. Cinnamon protects against skin infections due to its anti-bacterial and anti-fungal properties.

You can mix cinnamon with soups, cooked foods, salads to bring out the different flavors. You can mix it with tea, such as hot drinks. Those who love to drink coffee can also drink it mixed with coffee. You can use cinnamon instead of sugar without mixing sugar with coffee.You can use cinnamon in different foods. Use cinnamon especially in various vegetable and meat curries. This will change the taste of your food as well as be good for your health. You can also take the Cinnamon Tea.

To make this tea you need a cup of water, a teaspoon of honey, a slice of lemon (for taste) and a cinnamon stick.

Continue to boil the cinnamon sticks in water. When the aroma comes out, add lemon slices and honey.  And your Cinnamon tea is ready. You can mix ginger, black pepper and cardamom if you want for more health and taste. This blend of lemon, honey and cinnamon works excellent to lose weight.

In short term use of Cinnamon is good for health. But too much use can be caused various of problem. Cinnamon contains coumarin which is a natural flavor.
Taking too much coumarin can lead to liver damage. So, people should talk to their doctor before adding cinnamon to their diet. 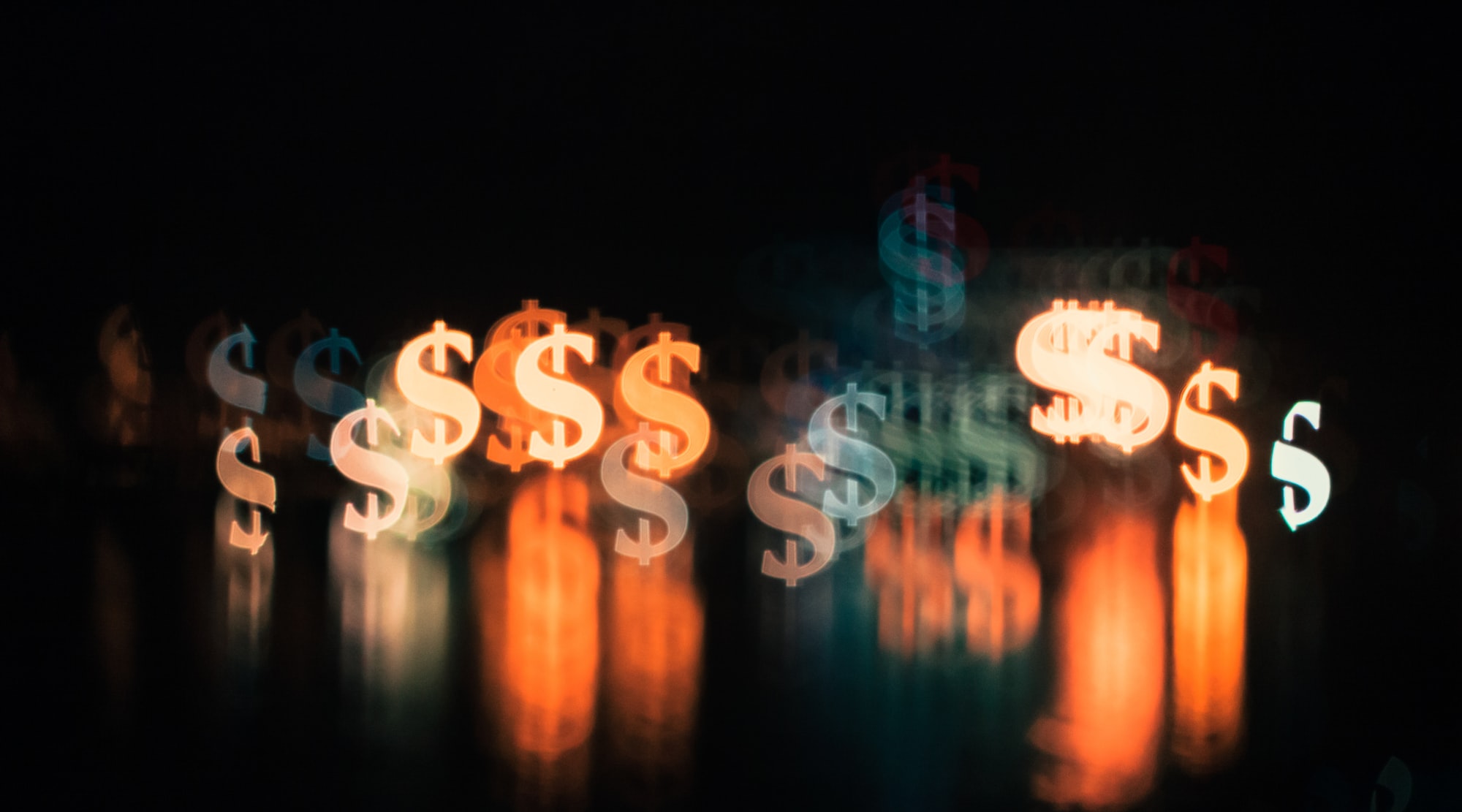 Bond is an agreement between a company or business concern and people where business concern receives money in a fixed interest or coupon rate from a man or investor and what would be paid to investors by concern after a certain time period.