Bad Governance in any society or country does not only kill young dreams, but also  demoralise the system and go as far as fracturing the nation.

What is Bad Governance?

Bad Governance as defined by Wikipedia is the relationship between those who govern and those who are governed as a consequence of decision-making.[1] It further states that when responsible agents (usually bureaucrats) fail to enact the policy or program intent thereby subverting intended purposes or goals or overturning prior practice without higher authorization.

Nigeria is known to be one of the most corrupt country and the blessed country with natural resources but yet indigenes of the country are being treated like slaves in their own land. And bad governance has been a tale in Nigeria for a while now and has been worse for a couple of months now . Where humans cannot exercise their human rights and people who commit crimes are not being held accountable or made to face justice as the laws of the country demands.

*Lack of integrity and probity

Ethical Negligence: This is failure to exercise appropriate or ruled care expected to be exercised amongst specified circumstances. Here in Nigeria, the government neglect these rules especially in the case of police brutality where set of police men/women who are guilty of this are not held accountable but promoted to higher positions causing serious chaos amongst the youths and putting so much fear amongst unarmed civilians.

Lack of Integrity and Probity: Integrity is a word that we hear almost everyday but we seldom take the time to think about it. Nigerian government has lost their integrity not everyone though but the few involved. They only get to do things like road construction, school renovation only when they want to be voted into the office but once they are able to win the election all the promise that they made before they were elected into office will vanish into thin air. Like I said these does not imply to everyone because the obligation to act with integrity is a common feature of most professional codes of conduct and above all integrity is about doing the right thing in every situation, whether it's convenient or not and until most persons in power in Nigeria understands these then that will be one problem solved for bad governance.

Lack of Transparency: First of all transparency implies openness, communications and accountability and also, the quality of being seen through. As one who is in power, you have to be ready to be open to those who made it possible via votes so you would be in that position, the country needs to know how their taxes are being spent and what is being made out of their taxes. But here in Nigeria, the reverse is the case where those in power can't even be transparent enough to us the civilians with all the money they allocate to each budget.

Heavy Unemployment: This is one of the most important features of bad governance in Nigeria where unemployment instead of decreasing by the year, it rather increases as the year goes by. The country keeps suffering from mass unemployment where a later number of youths graduate from the higher institution with no jobs availability in their field of study. This happens as a result of those in power who are supposed to make these their major priority turn a blind eye towards the unemployment issue in the country. Rather than spending more on projects to curb the unemployment saga in the country, they spend less and yet every year they graduate a large number of students without making provisions for employment.

There are different causes of Bad Governance which are;

But I will discuss on just two of the causes

Corruption: This is a form of dishonesty or criminal offense undertaken by a person or organisation entrusted with a position of authority, to acquire illicit benefit or abuse power for one's private gain. It is also a dishonest or fraudulent conduct by those in power, typically including bribery. In Nigeria, it takes numerous forms, but suffices to say that corruption should encompass any act undertaken by any person to gratify oneself unjustly as the expense of another person. With regards to the above, it is crucial to note that both the leaders and the led are guilty of this vice and its related forms; there is both the demand and the supply sides of the phenomena. Again, it could be bureaucratic, electoral, economic or legal. Thus, cases of corruption and related vices/offenses are very common in Nigeria.  And as such, samples of these cases are mentioned in this paper.An excerpt from Dike’s paper, for instance, reported. The Press revealed how a former aide of Obasanjo… (now, a former President of the Federal Republic of Nigeria) used the presidential jet to haul $170,000 in cash into the United States. There was the shocking revelation by the Otunba Fasawe, during his testimony at the Senate investigations into the PTDF scandal that during the Obasanjo administration, the Presidency used billions of public money to fund the party’s 2003 election (This Day, March 20, 2007;), and the national Assembly probe panel’s shocking revelation of

alleged $16 billion the Obasanjo administration spent on the power sector without commensurate results (Daily Trust, March 21, 2008; Dike, www.gamji.com/article8000/NEWS8396 htm, p5 of 12). However, for Oluwale-Cole Nigeria can actually be very great. Vision 202020 can be doable, good governance will help us in achieving it. We have all it takes both human resources, from (which) the country can tap. Bad governance is why we are still where we are in this country, despite the abundant resources at our disposal (Eboh, Vanguard, 5 September 2013).[2]

Negligence of the Rule of Law: Rule of law is a concept that propagates the supremacy of the law which is what governs the affairs of the state.  One major example is the human right, the youths in Nigeria have been ripped off of their human right especially our right to life where the Lagos massacre which took place at the lekki toll gate Lagos state on the 20/10/2020 where armed soldiers and police officials were shooting at unarmed civilians while they were protesting.

This particular topic is quite broad but we will revisit it another time.

Hence this brings us to conclude that,"Nigeria is not poor but overly exploited of its blessed soil".

Now what are these solutions to solving bad Governance? First thing first, we are made to understand that it's the constitution that builds up a democracy and the system of government and hence, without the law there is no nation. So therefore, the first solution to bad Governance is to reconstruct the constitution which guides the laws of the country. But in a situation, where democracy which is supposed to be the government of the people, by the people, and for the people turns out to be the government which is being used to enslave the masses.

Fact is, an average man's mindset is wicked not to talk of those in power. So therefore, to be able to curb bad governance everyone has to be in solidarity with one mind and forget the existence of tribe and culture and embrace the fact that, no matter the tribe nor the culture we are one and therefore we can build a new and better NIGERIA. 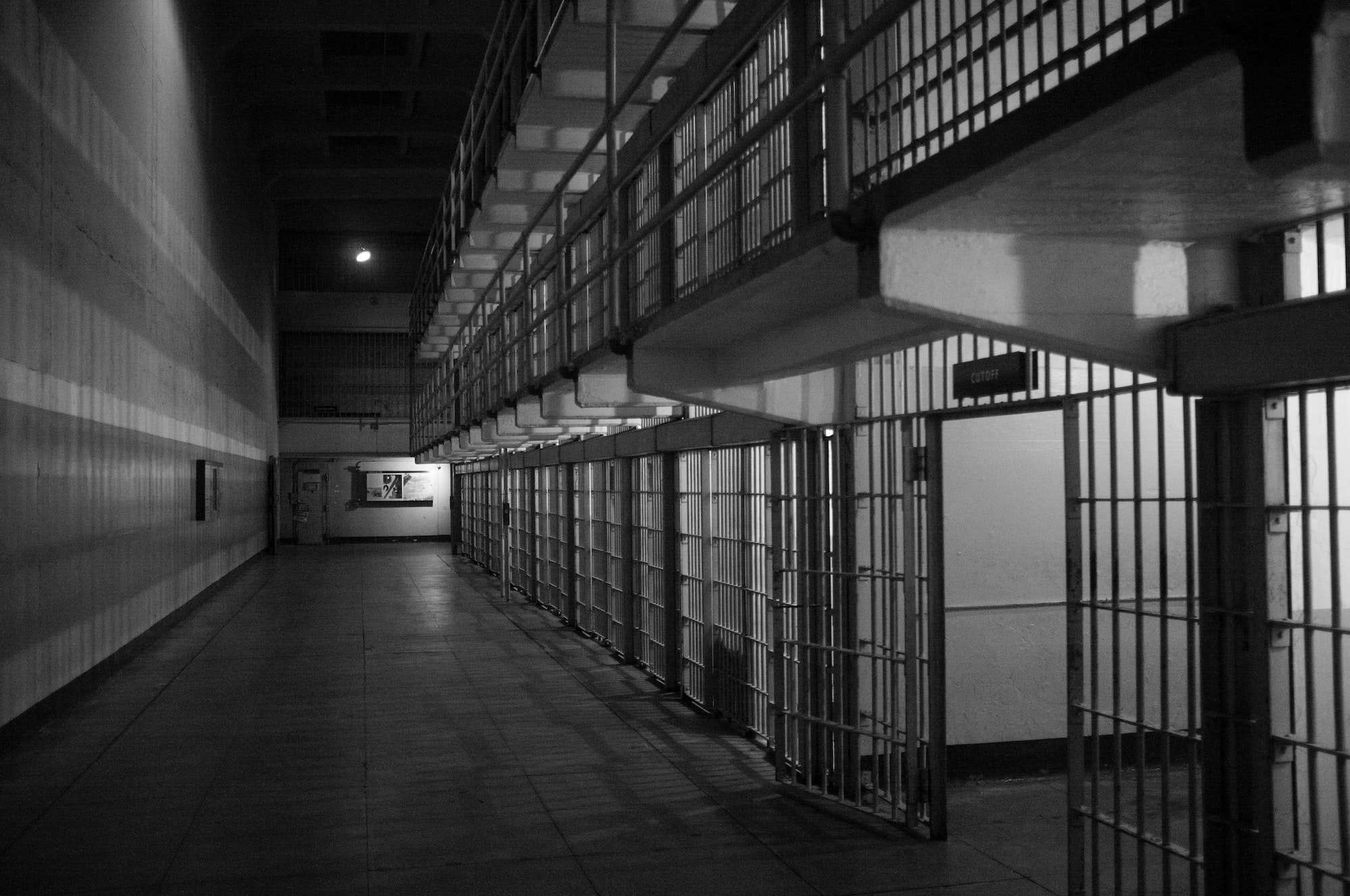 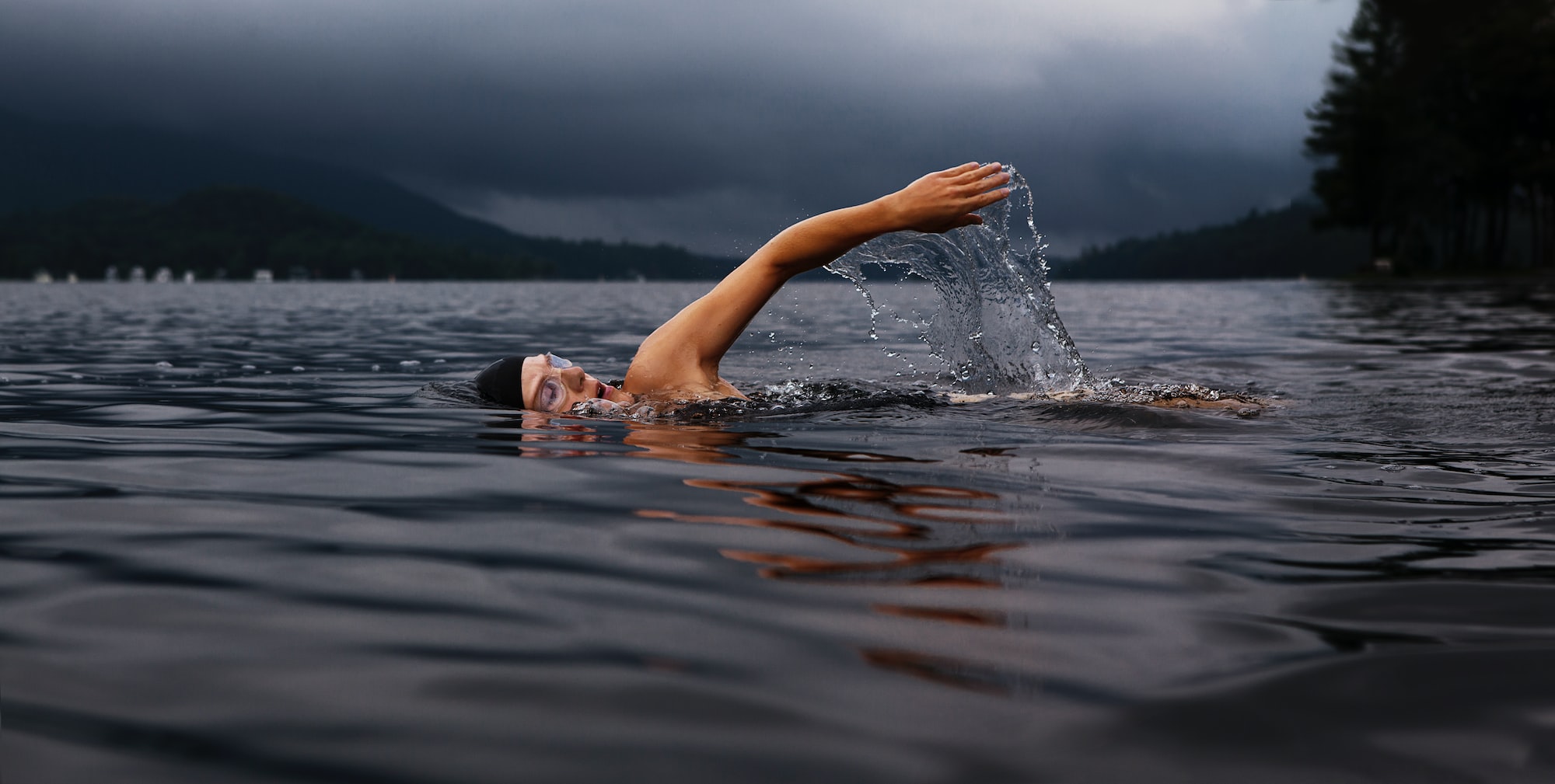