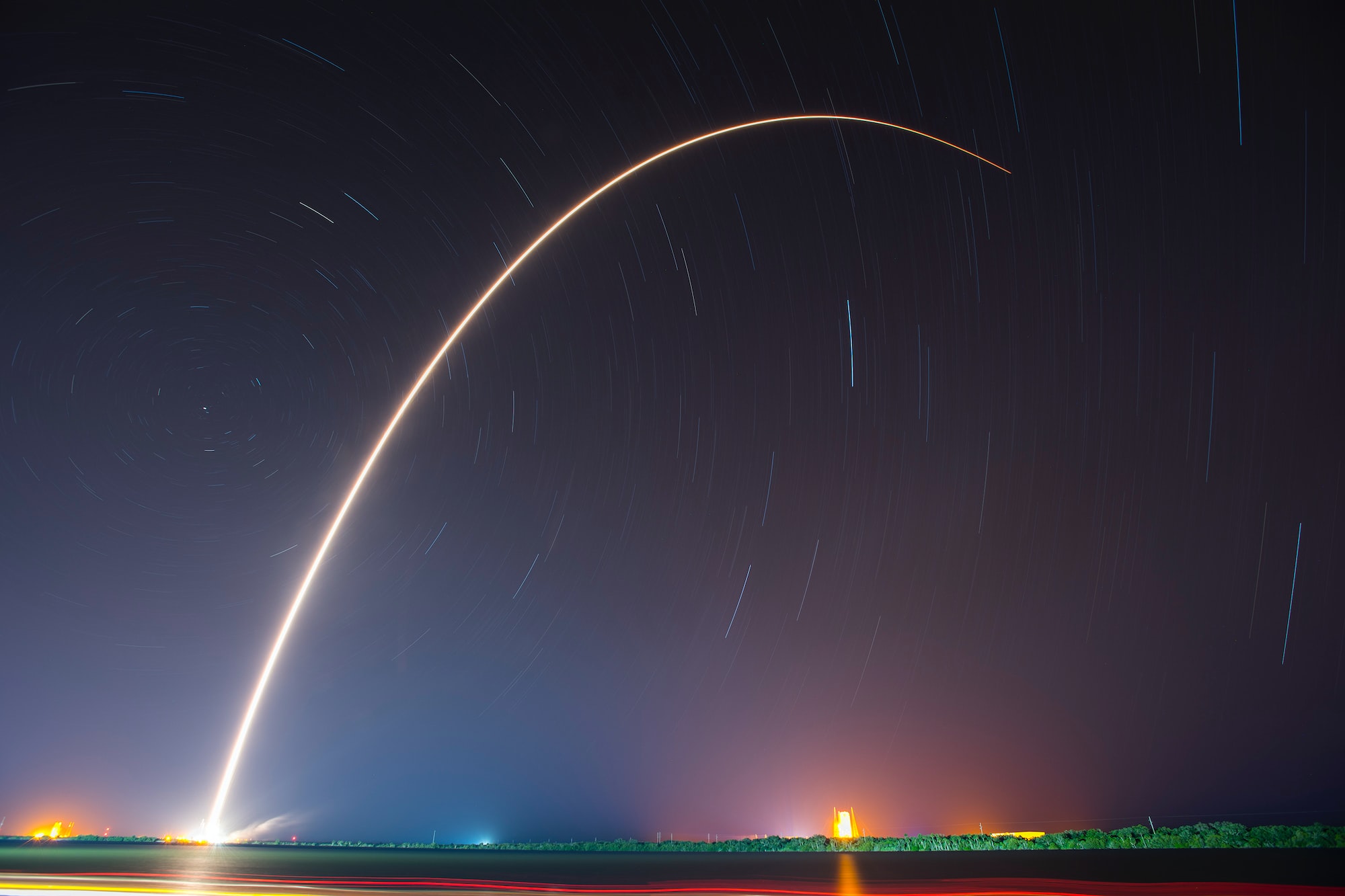 100% Owner of the SuperHuman Bond

Holding for eternity and will only sell into those early supporters who disagreed with the management of the invention and
May 18, 2021
1 min read
May
13 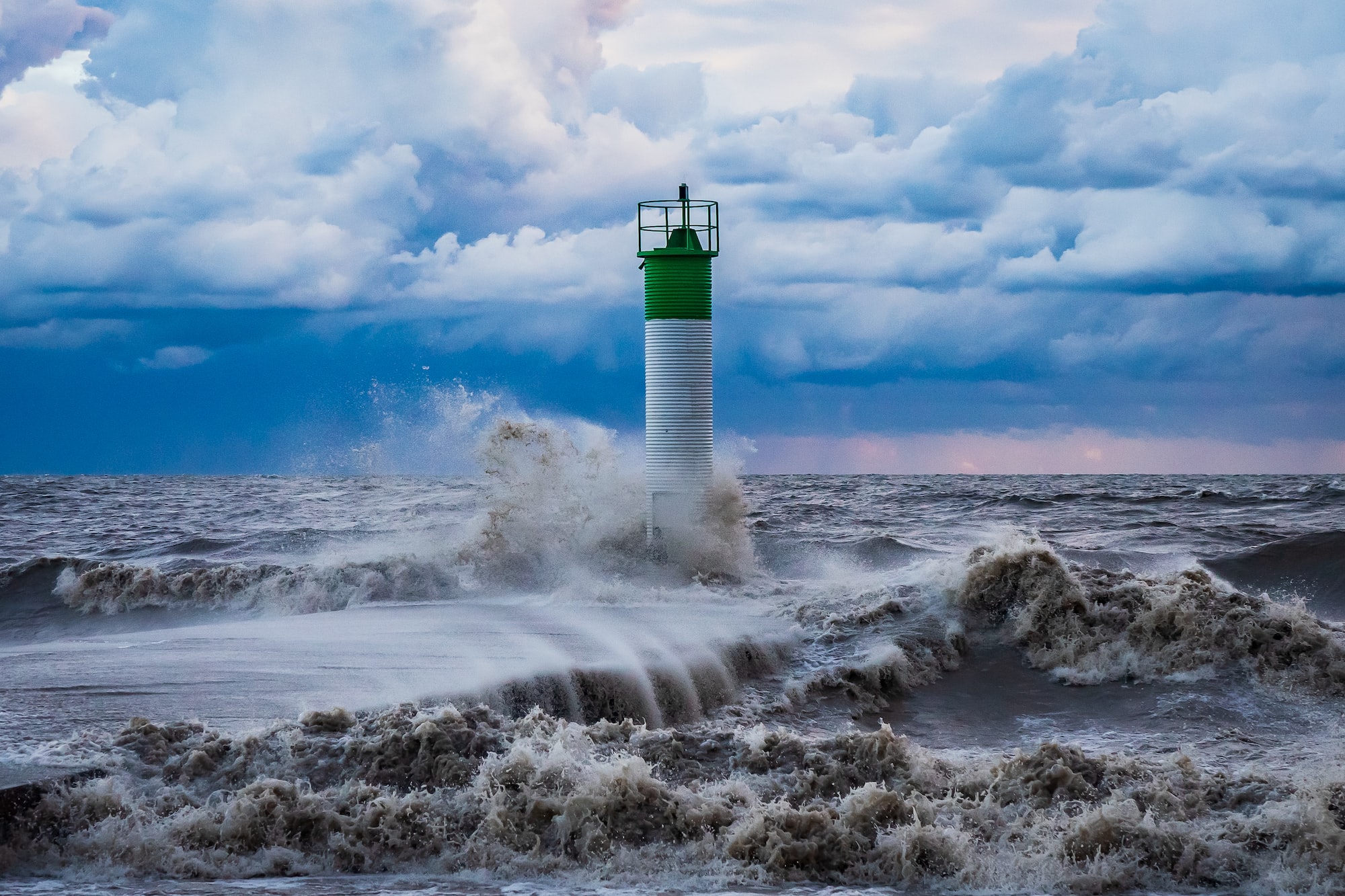 This is a first hand account of the challenges faced by myself during an Invention I was used for which
May 13, 2021
1 min read
Oct
14

Why Did Ancient Civilizations Study Space?

A person should know where the science we enjoy today came from, how simple the human mind was, and how it has become developed to adjust to development. What people thought thousands of years ago was the most logical thing for them, and so is the case with us.
Oct 14, 2020
8 min read
May
26

How Did The Planets Acquire Their Names? 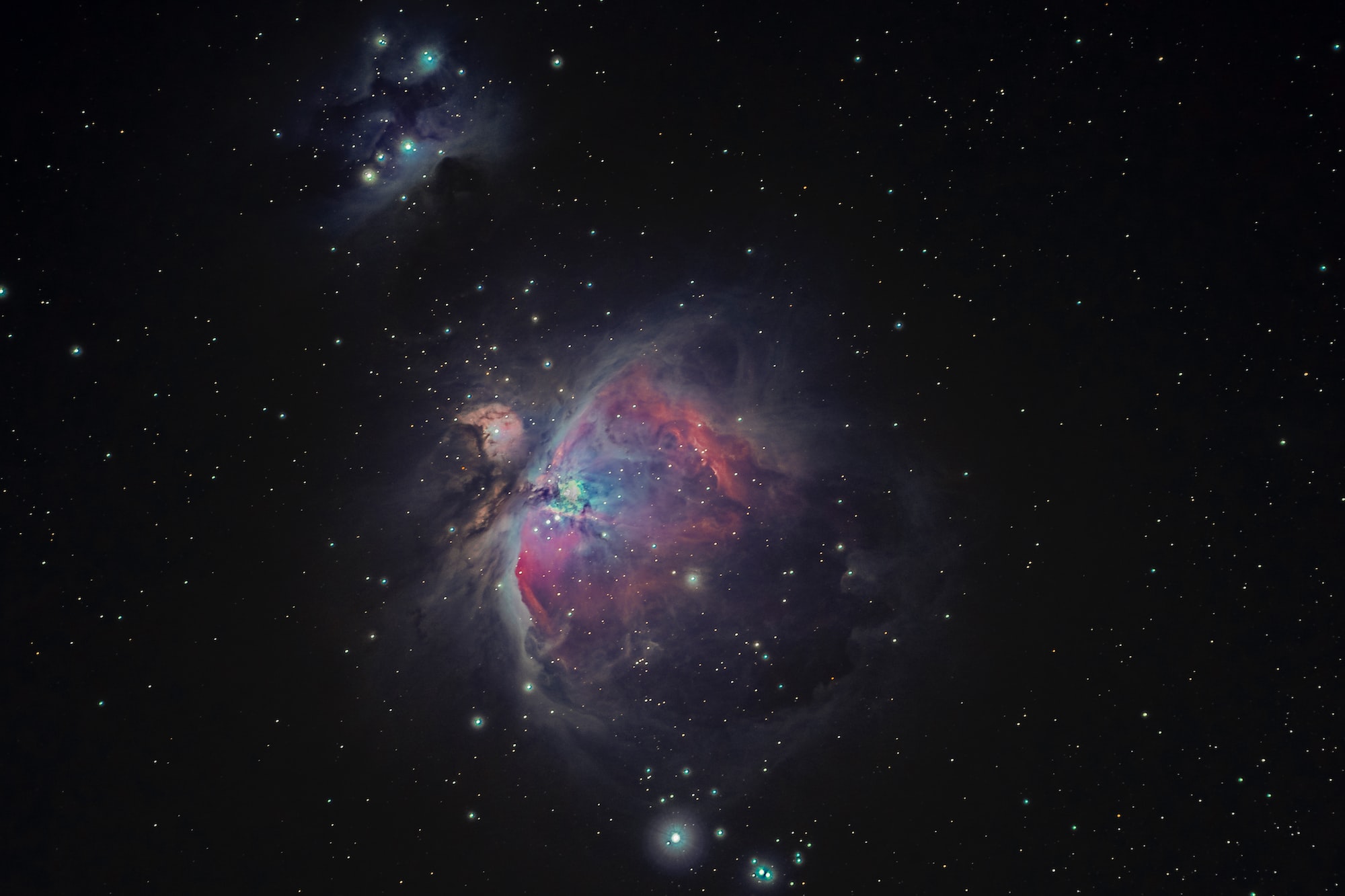 How did we discover the age of our universe?

Who brought this number? Quite simply, humans were able to determine the age of the universe in two ways.
May 3, 2020
3 min read