Death, strange and frightening at the same time, but the most strange of that is that you die and then return to life, many people have gone through this experience known as the return from death, this experience changed their lives greatly, here we list some of these testimonies, and add facts about death to them , you read it for the first time...

But before we begin telling these stories, we will see the opinion of science on this matter and the opinion of some books. Doctors confirm these stories but they do not have an explanation for them, as the words of some people who went through the experience of returning from death coincided with their words and description of the words of the doctors, but they were outside awareness, some of them described some of  things that happened in the operating room while he lost consciousness and his heart stopped beating, so that the doctors confirmed that these things really happened!

One of the most important books that  researched in this field is the book Life After Life, by the American physician and philosopher Raymond Moody, in which it is mentioned about 125 people who were subjected to the experience of returning from death, and after that their lives changed 180 degrees as a result of their passing through this experience.

Dr. Moody says in his book he published in 1975, describing precisely what is happening:

"At first the "returnees" hear a noise or ringing, then they go at tremendous speed into a long, narrow, dark tunnel, to find the person suddenly outside his body, but with full awareness of his surroundings .. then a slow acclimatization stage begins with the awareness of owning a body, but it is different. about the physical body.

the scenario evolves to the emergence of other creatures that the "returnees" say are relatives and acquaintances who have passed away. There are also those who watched his life tape from birth, but without a real sense of the concept of time. Many tell of their approaching a "symbolic barrier" that separates life and death, knowing that crossing it means no return.

The majority of those who lived the experience tell about feelings of overflowing and eternal feeling of love and happiness that they have never experienced in their lives. "Returnees" say that this experience changed their lives upside down and their outlook on life and death."[1]

One of the most important people who have been exposed to this experience is Saeb Erekat, a great Palestinian politician whose heart was stopped during a lung replacement operation, and he describes what happened to him during a television interview with the well-known Lebanese journalist Tony khalifa as follows:

Erekat said that the doctors told him that his heart stopped unexpectedly during the operation and that he “died” for three minutes and twenty seconds. he said that he “saw himself (not his body) walking with the speed of the wind , but not in the sky,  in a vacuum , an enormous emptiness., it may be a tunnel, but he did not see the dimensions of this tunnel. " [2]

The German women's magazine Jolie published a report on the strange experience of Christina S. When she was 19 years old, lost consciousness after a traffic accident, her heart stopped beating and then she lived a near-death experience

Christina describes what happened to her as follows: “i saw my body on the operating table in the hospital with an open chest, i looked at myself from the top, i heard the surgeons say hurry up, we’ll lose her, i could not feel anything, i was just amazed, then i saw a wonderful light, and suddenly i felt a warm floor. And soft under my bare feet, my grandparents came to me calling me (Tina) and hugged me firmly. the two of them died when i was young before i could remember them, at that time i understood that i died too. "

In 2011, Mr. S, aged 57, was admitted to Southampton General Hospital after falling at work. his heart suddenly stopped while he was in the hospital, which prevented oxygen from reaching his brain, which stopped as well, and it seemed that he was dead. nevertheless, he remembered what happened to him when the medical team used the cardiac resuscitation device, and he could hear a voice twice saying: shock the patient (with electricity), and in the midst of this state of instructions, he looked to see a strange woman who came back to him from the far corner of the room, near the ceiling. he accompanied her, leaving his inactive body behind.[3]

and he continues:
“I felt that she knew me, and i felt that i could trust her. i also felt that she was there for a specific purpose, but i did not know why. in the next moment, i found myself awake, looking at myself, at the nurse next to me, and at another man with a bald head.”

Later, hospital records verified that the voice he heard said "shock the patient" twice. Mr. S’s description of the people in the room, whom he had not seen before he lost consciousness, and what they had done, was accurate. he was describing things that happened within a period of three minutes, which according to what we know in biology, he should not be aware of at all.

Is there an explanation?

According to writer Inga Kardoshina in a previous report published by the Russian website "FBR", the human brain lives much longer (after the heart stops) than we think, and the brain activity begins to shrink and the separation occurs gradually, and the different parts of the brain begin to stop working individually and streak. therefore, the human brain may survive over a period of several hours.

and awareness continues after the human heart stops working, as it continues to perceive everything that is happening around it, even if it is no longer able to make any sign of his life. at the same time, scholars confirm that the dead person hears and understands everything that surrounds him.

she said that several studies have found that the last thing in the brain that dies is the region related to memories. this is why those who have lived the experience of clinical death pass all the events of their lives before them. 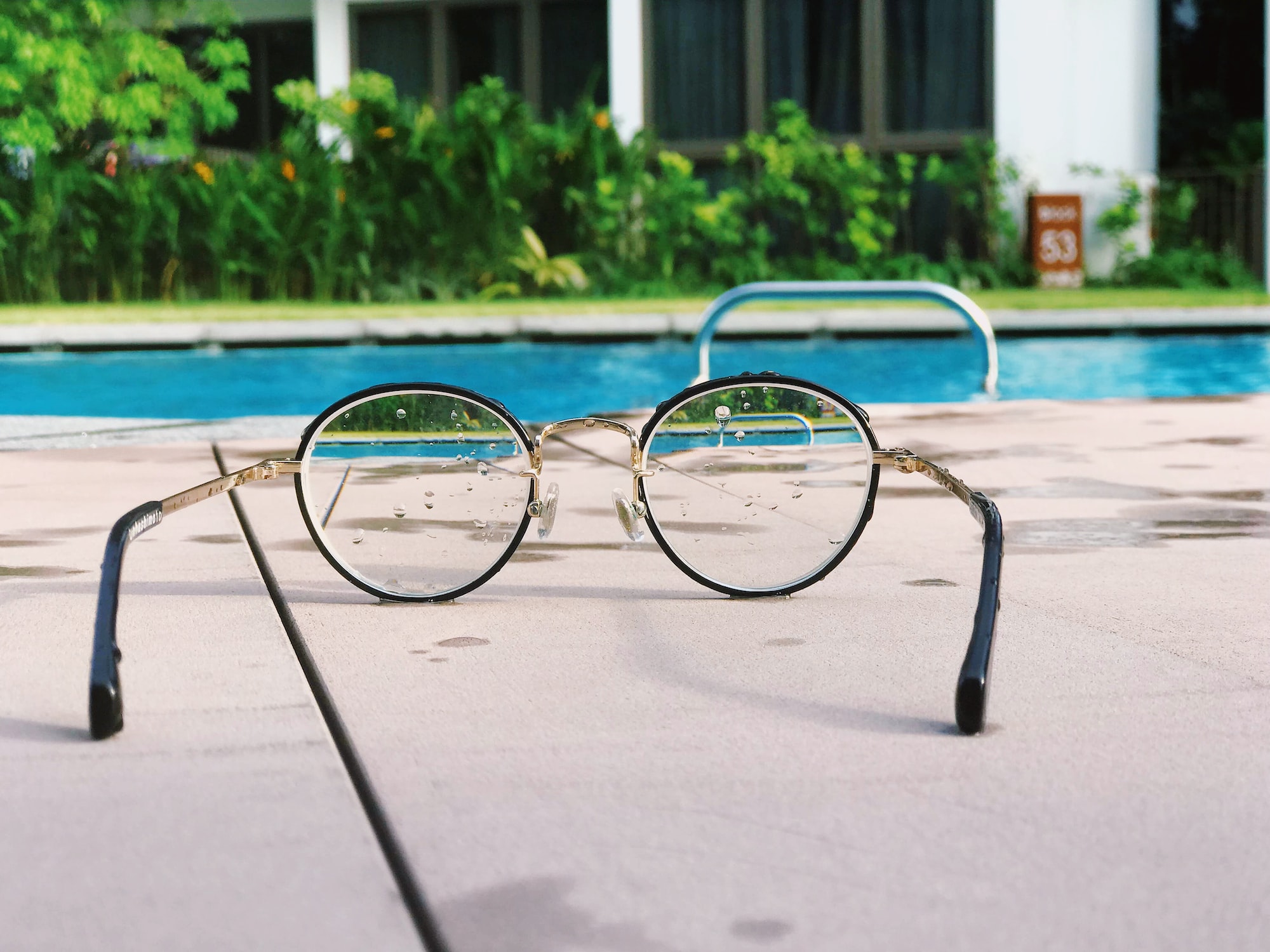 If that is what you thought for most of your life, congratulations!! You are a human being!