Ever since the Financial Tsunami, as coined by Andrew Chang in 2009, the US economy has not fully recovered. This financial shock also severely impacted the EU economy, where many EU countries are not yet stable! As economists and I had observed that before the 2009 crisis that was somewhat triggered in 2008, the US economy has faced a huge loss due to natural calamities. This loss has contributed significantly as it crashed the subprime market! From 2005 to 2008, the total loss to the US Economy was around 200 Billion USD. This loss net effect after taking into account the multiplier effect, shall be not less than 400 Billion USD. This is so because of the lags due to destroyed physical assets and disturbance caused to human resources. (article continues below)

Similarly, this time for the period of 2016 to 2019, the loss was 511 Billion USD, which is twice more than the last times base for Financial Tsunami! Now, if the Multiplier is considered at 1% being too pessimist, then it shall be 1.022 Trillion USD of loss. The global recession in 2020 has been pointed out in 2018 by many notable economists! Why I am talking more about the USA is because it is the world leader and if the US economy is affected than the whole world is affected! This can be easily understood by the last financial tsunami!

Interestingly a new concept in economics was faced during Financial Tsunami that is under thorough analysis and it was “for the first time in the history being observed that the local currency of the country (which is the epicenter of the crisis) was getting stronger and the local currency was flowing back to the crisis country”! As this was not the case during the 1999 economic crisis of Southeast Asia, where the local currencies of the countries were crashing! Thus, here the USD was growing stronger and was being bailed out by the rest of the world to remain stronger!

As per the data of IIF (International Institute of Finance), “Global debt across all sectors rose by over $10 trillion in 2019, topping $258 trillion. At over 331% of GDP, global debt is now 40 percentage points ($87 trillion) higher than at the onset of the 2008 financial crisis—a sobering realization as governments worldwide gear up to fight the pandemic.”

The above analysis clearly says that we are sitting on a financial crisis bomb which is far more devastating than ever! The picture below states the situation about the Real GDP 2020 of all the countries which are alarming!

From the map above, one can see that only a handful of countries in the world are in positive Real GDP in 2020 and the rest of the world at large is in negative Real GDP, whether it is North America, Europe at large. The whole of South America leaving Guyana, Australia, the majority of Africa and some countries in Asia! The table below shows the data of the important economies from the last quarter of 2019 till the 2nd quarter of 2020. The table shows the projection for key countries where US Economy is -5.9% this year and all big economies are in a negative growth rate zone!

The chart below clearly shows that leaving China, all other economies in the world are in the negative quadrant in the 2nd quarter, where India has joined this negative zone only in the 2nd quarter of 2020! Hereby, as per the official definition of Recession, “If an economy has a negative growth rate for two successive quarters, then it is called Recession.”

Thus, from the definition, it is clear that the world economy or globally the world is in a recession! If this financial turmoil is continued for another couple of quarters or if the negative growth rate rises beyond the threshold, then the world may enter Great Depression Season 2 which will be far detrimental for the people across the world.

The fear of mine and I am sure of many economist’s worldwide on the following counts:

On the above counts, if all worst happens then in my opinion, the world economy shall enter The Great Depression Season 2 by the end of the year 2020 or the 1st Quarter of 2021!

The world has to find another way or an alternative to Keynesian and/or Brexit to guide the economies to sail through these turbulent waters! The new face of the world to emerge after the rise from these troubled times is on the cards. The time to come will change the face of the business world, as it is the need of the hour! The corporates have to use technology to its fullest to cut down its costs and ensure to pass this benefit to its customers to be there in the market in the very long run period. The virtual world shall take over the physical place concept in many ways and dimensions!

Hope for a better world with flourishing economies, where smiles than Pandemics are present, which do not throw a world economy into global financial crisis! 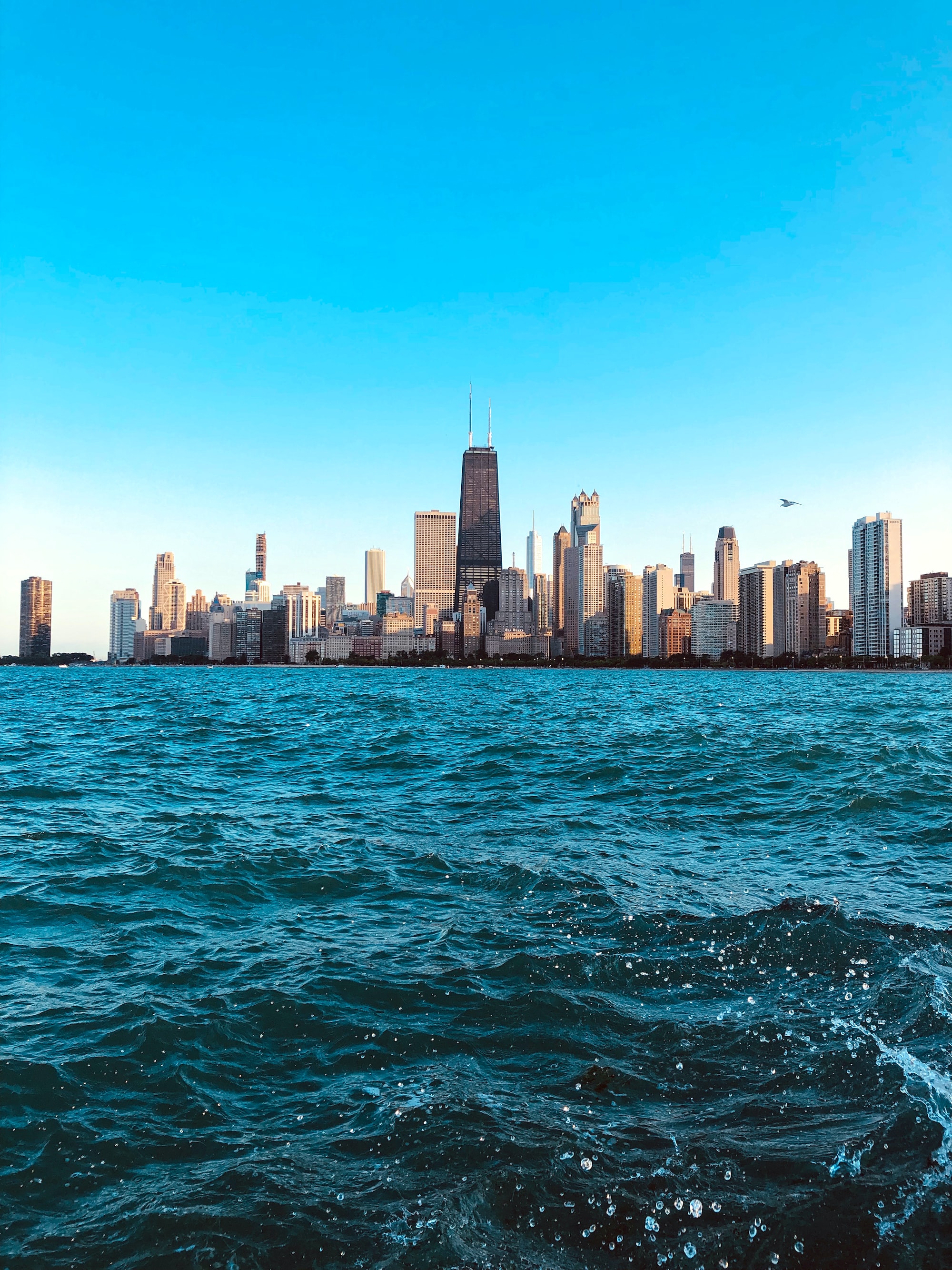 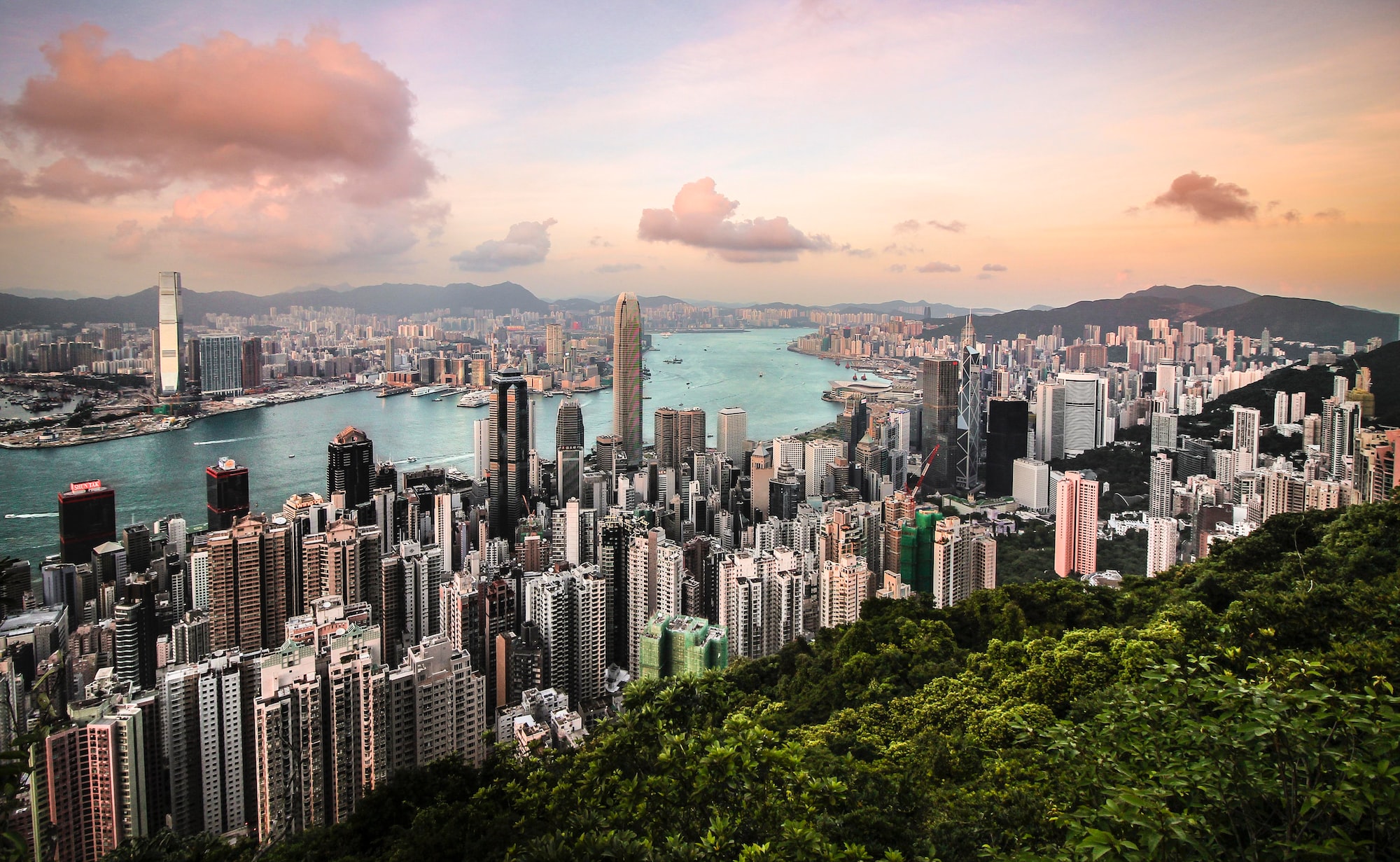 Elon Musk: The Genius of Technology and Economics "Part 1" 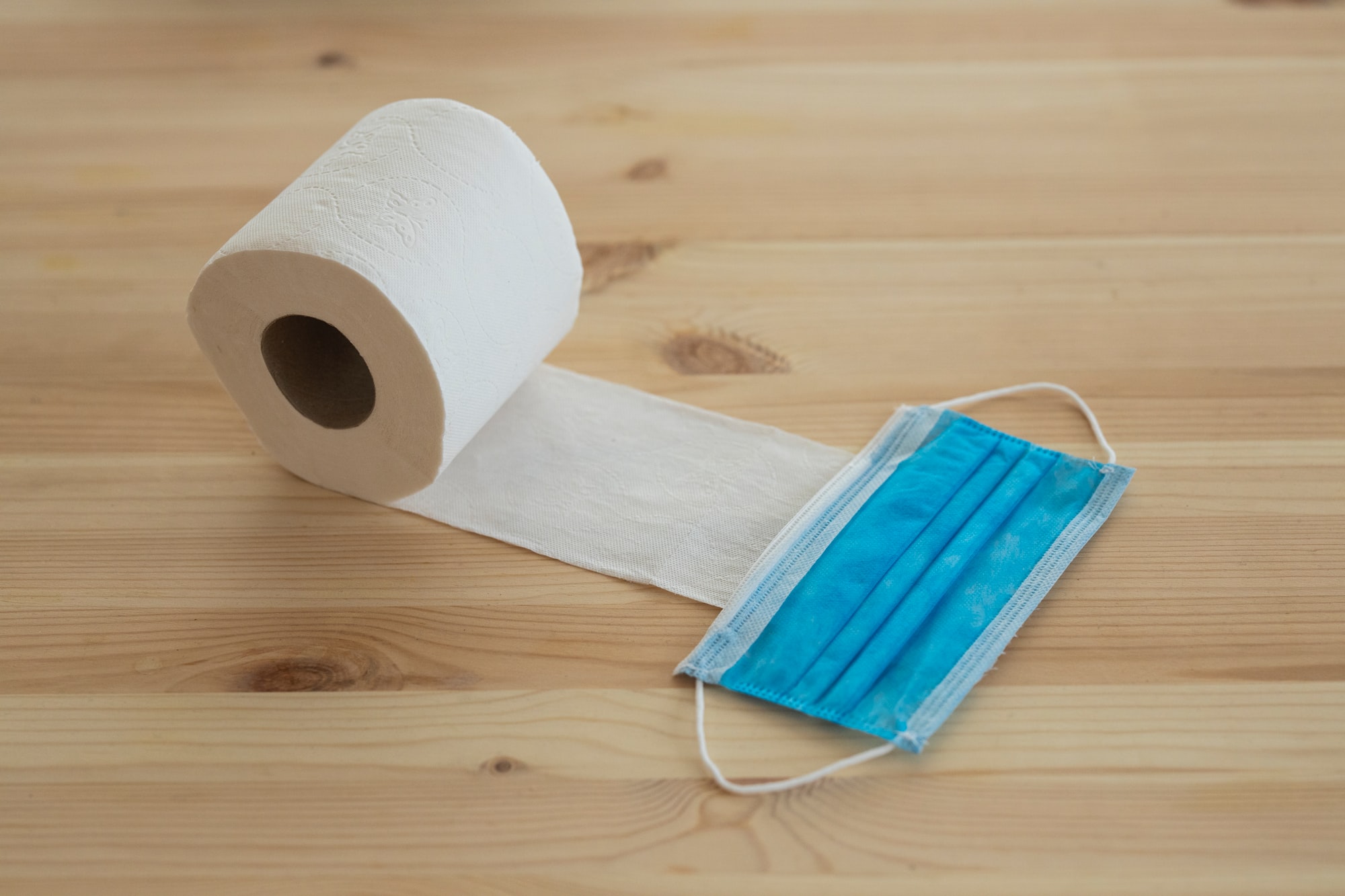 How corona may impact the Indian workforce dimensions!?