An oil refinery is an industrial process plant that transforms and refines crude oil into more useful products. For example, petroleum naphtha, diesel fuel, kerosene, jet fuel, gasoline etc. When crude oil is collected from the ground, they come out as a raw oil or unprocessed oil which is not very useful. That’s why they need to be separated into different parts and refined before using them. So, crude oil needs to undergo some processes before it can actually be used.

Crude oil is used in many different contexts. It needs to undergo three major stages of refining.
They are :

The first stage of refining, molecules are separated through atmospheric distillation. This process is done according to their molecular weight. During the process, the oil is heated at the bottom of a 60 meter distillation column. The oil is heated at temperatures of 400 degree Celsius. Meanwhile, the vapors rise inside the column and the heaviest molecules remain at the bottom without vaporizing. As the oil vapors rise the molecules condense into liquids at different temperatures in the column, while the lightest gases reach the top of the column dropping the temperature to 150 degree celsius. The heavy residuals left over after this process and they undergo a second distillation process to extract resources such as diesel and heavy fuel oil.

Conversation process mainly changes the size or the structure of hydrocarbon molecules. These processes are :

This conversion process is carried out at 500 degree celsius. Because, it uses a catalyst to speed up the chemical reaction which is also known as catalytic cracking.

Roughly 75% of the heavy products convert into gas, diesel and gasoline through this conversion process. This process is working for cracking the heavy molecules into two or more lighter ones. The reason for this is that there are still many too heavy hydrocarbon molecules remaining after the first stage (separation). Also, a process can often be used known as hydrocracking for increasing the yield by adding hydrogen. Remember, the more costs and the more energy are increased when the operation is more complex.

The final stage is “Treatment Processes”. It works for preparing hydrocarbon streams for additional processing and finished products. It may involve with :

EU (European Union) sulfur emission standards are very stringent. For instance, since January 1,2009 gasoline and diesel sold in Europe can’t contain more than 10 ppm of sulfur. So, no doubt that this process is so important to get final pure products and decrease the corrosive molecules.

Subscribe to our newsletter to get all the updates delivered right into your inbox. THANKS :)

The new Iraqi generations leading a revolution for freedom, equality and a better future after years of injustice and destruction. 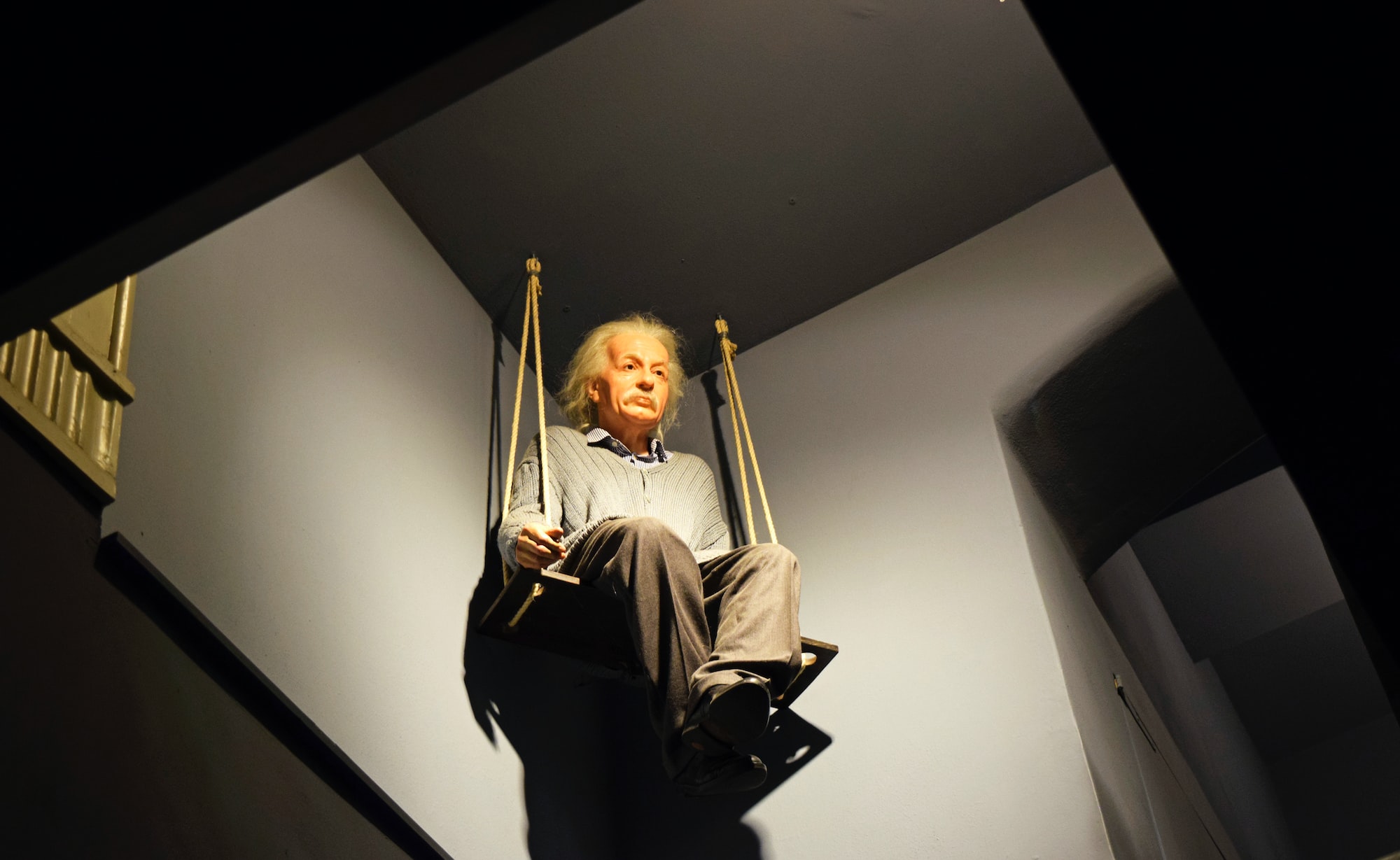 Albert Einstein possessed both imagination and curiosity. He was also a genius. He was one of the greatest scientists who ever lived. But Einstein was a humanitarian as well.