Prime Minister Jacinda Ardern wins big in New Zealand's general election on Saturday, the successful battle against Covid-19 rewarded her with an unprecedented majority.
Ardern's center-left Labour Party was on 49.2 % of the vote, far ahead of National Party at 27%. According to Electoral Commission, it was largely a referendum on Ms. Ardern's outstanding control of COVID-19.

“We will not take your support for granted. And I can promise you we will be a party that governs for every New Zealander,” PM Jacinda Ardern said after her win.

Ms. Ardern was seen hugging and waving her supporters outside the house after her big win. The opposition party leader Judith Collin had called the prime minister to congratulate her for an outstanding result.
It is a remarkable win in New Zealand's electoral history in 80 years. Since New Zealand adopted a proportional voting system in 1996, no leader has achieved such an outright majority.

Labour party Finance Minister Grant Robertson said “People were very grateful and very happy with how we've handled COVID, they like the shape of the plan that we've got going forward from here for the economy" 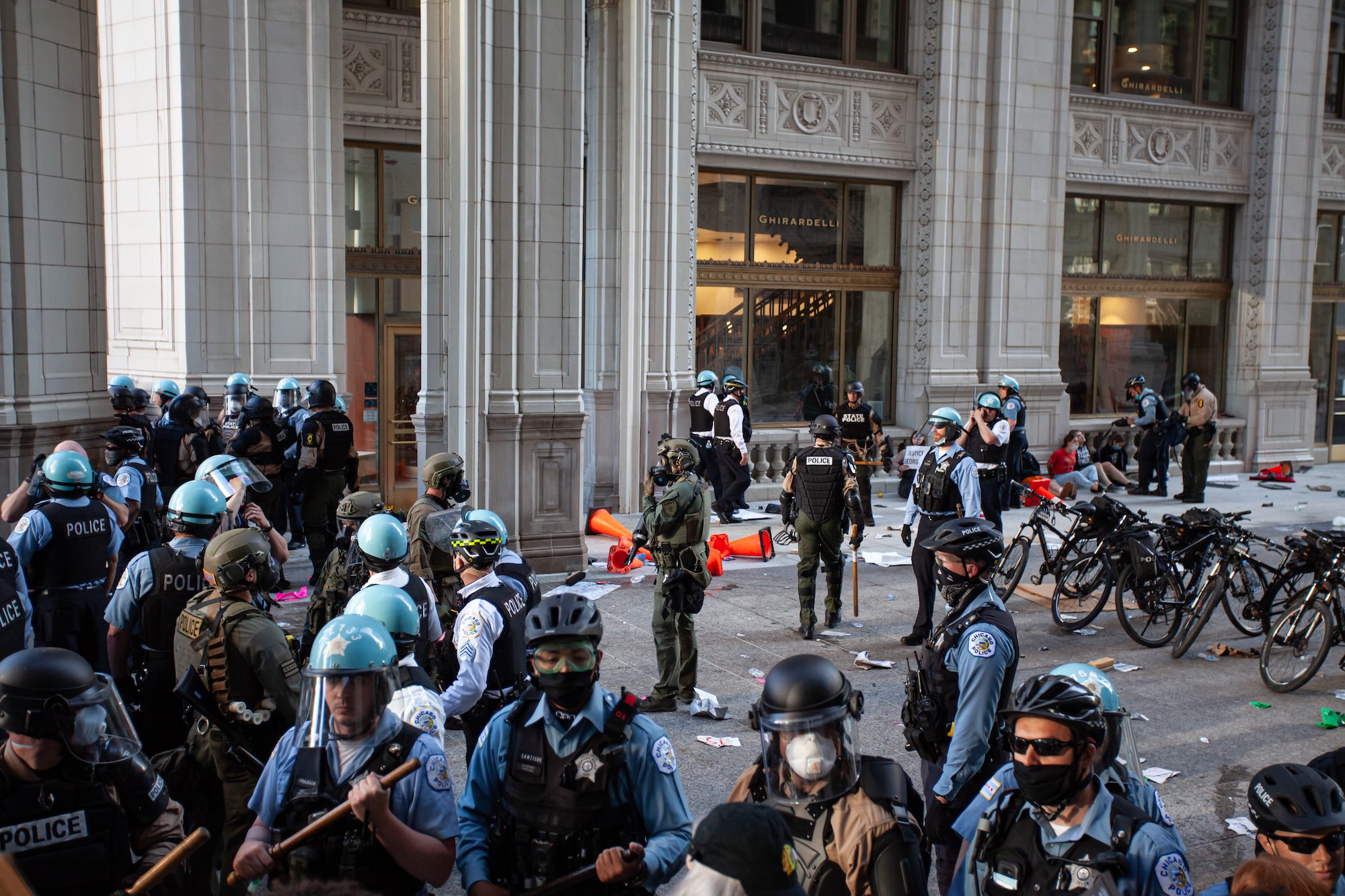 Social media has revolutionized the communication and interaction of people all over the globe. Teenagers of the current generation utilize these social tools to connect with new people worldwide and explore their cultures, traditions, and share their lifestyle.