Never Have I Ever Teenage Series

Never Have I Ever is the comedy that is currently succeeding on the Netflix platform.

Never Have I Ever is a teen comedy series created by Lang Fisher and Mindy Kaling (The Mindy Project) and based on their experiences.Since its launch on the platform on April 27, it has seen a top 10 most watched Netlix content and has not dropped from its ranking among the most viewed series on Netflix for teens.

The series contains 10 episodes that make up the first season, the series has a soul and is very awesome and entertaining to watch, not only because of the character design but also because of the depth of the plot and how everything unfolds.

Simply put, the series consumes time easily by letting the plot guide the audience enough to what happens where she studies the protagonist and her teenage life.

The beautiful protagonist is called Devi and is a young teenager who wants to live a modern life in order to become popular but is not very easy with her background, since her father died the previous year of a heart attack in the middle of the concert in which Devi was in and this caused her a paralysis in her legs that made her use a wheelchair and be a point of several taunts for several months.

There are different factors that make "Never Have I Ever" a unique and special series as it is a series of a television scene starring a young estuunise of first generation Hindu origin. But its environment is different from how "should" live, there are characters of different ethnicities integrated into a society of different cultures and backgrounds.

Devi's origin, culture and nationality, the native customs of his family that encompass not only one of the central themes of the plot but the form and life of Devi in the series, full puberty and how she feels less person to not belong to some society.
In short, Never Have I ever can please teens and people who enjoyed series like "Sex Education".

This series is a very interesting series for teens and also focused on girls' high school lifestyles and ways of wanting to become a more popular person. 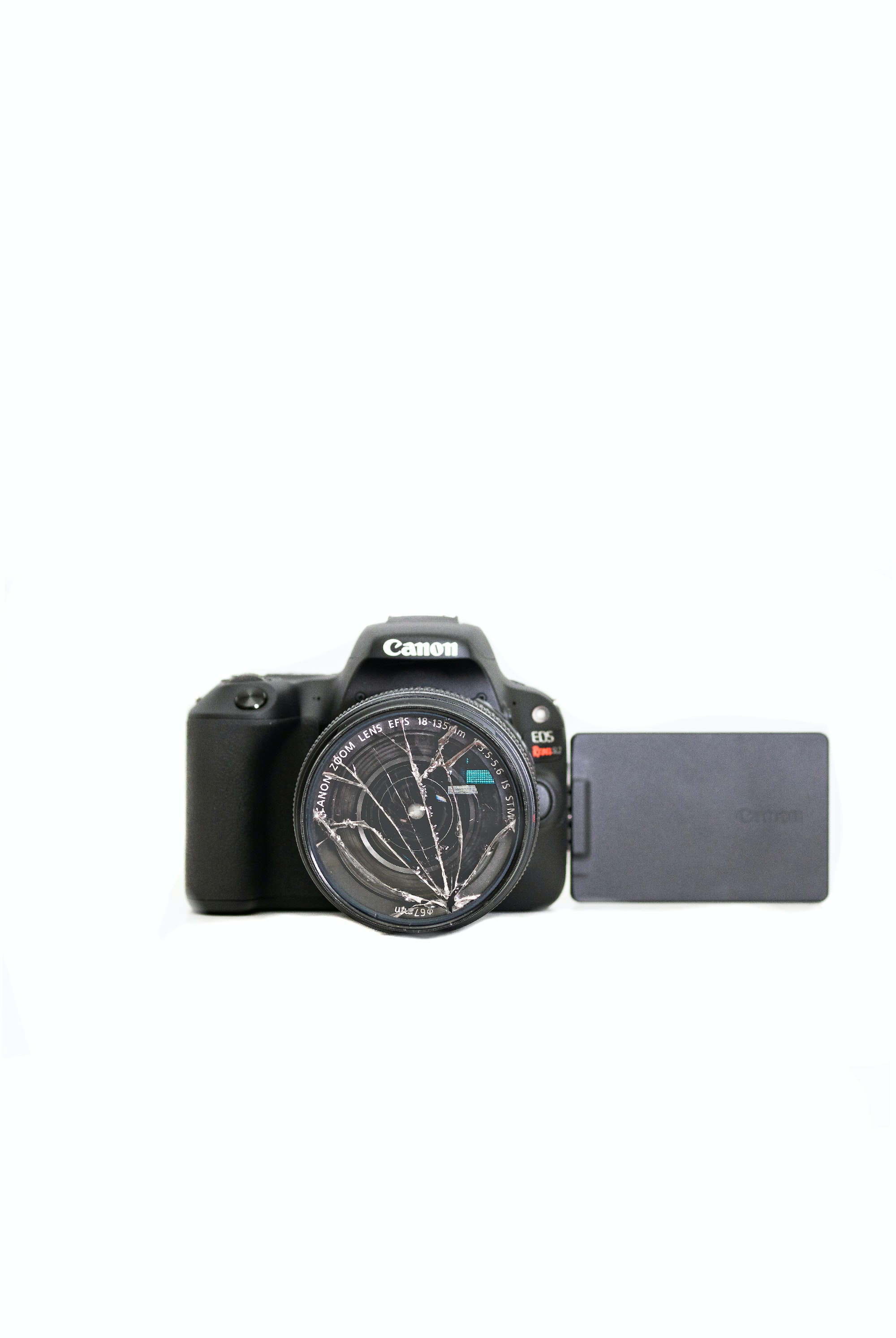 Canon Rebel T7 Review with some photos. Autofocus is not as premium as the Sony and seems like the sensor degrades at zoom levels. But it is a fine DSLR for a beginner but I recommend saving up.
Mar 11, 2021
1 min read
Aug
24

Euphoria, the tv show that everyone who tries to understand gen ˈZˈ should watch

Euphoria is one of HBO's teen series that became a true hit, created by Sam Levinson and directed by Francesca Orsi.
Aug 24, 2020
11 min read
Aug
02

The Warrior Nun is a Netflix series entertaining with magic, ancient powers and Catholic religion in the face of existing powerful artifacts that seem like a myth but are nothing more than a mystery.
Jul 10, 2020
2 min read
Jun
13

The most important point in this movie shows us and let us know specifically "how" the action and the "blood" are the things that predomine the most in this film. Undoubtly, a great movie.
Jun 13, 2020
1 min read