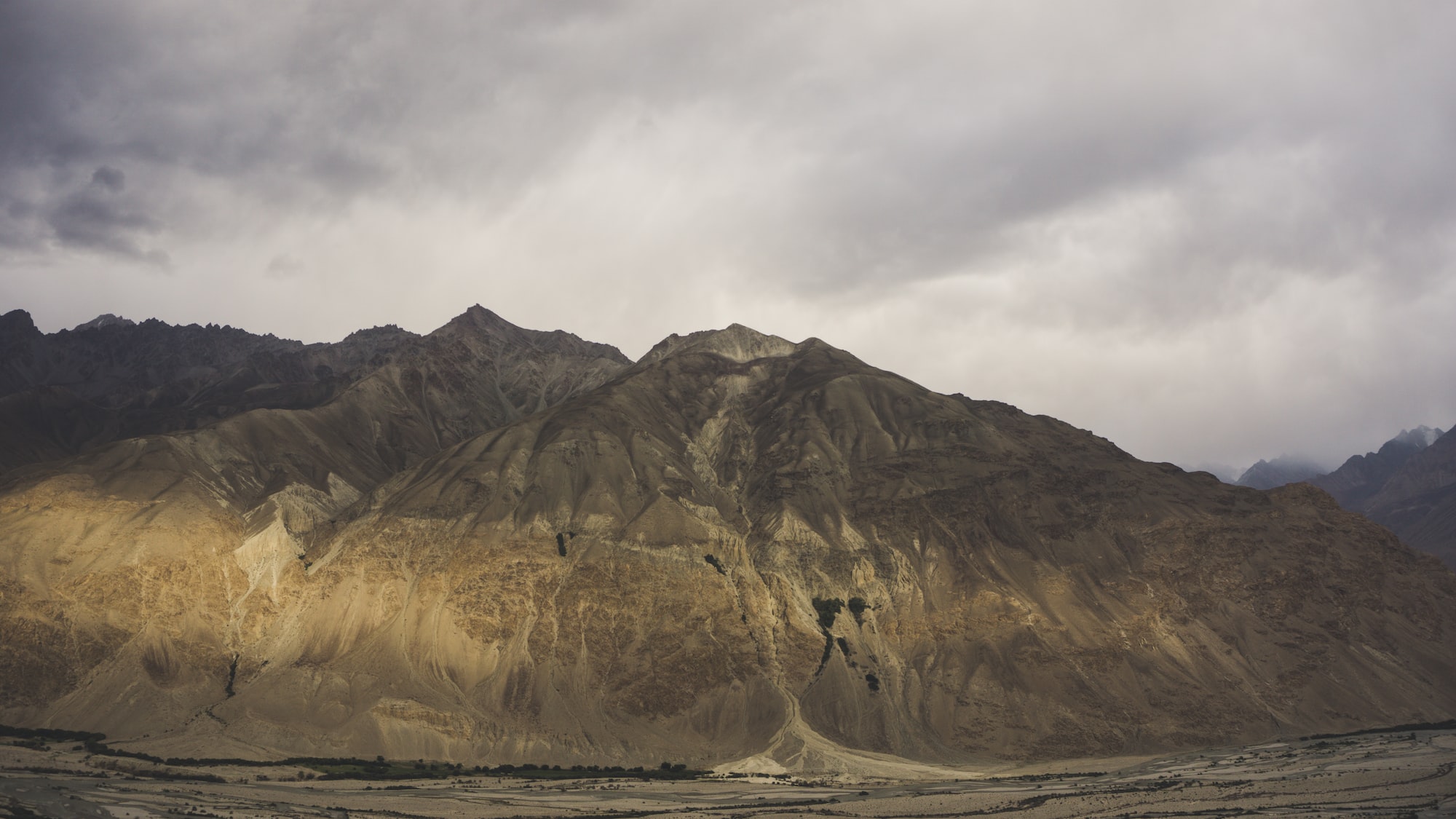 The Soviet invasion of Afghanistan

As a result of Moscow's ambitions in and around Afghanistan, and because of the power struggle between the two poles of the world at the time (the Soviet Union and the United States) during the Cold War, Afghanistan was invaded by the Soviets on December 25 1979
Sep 11, 2020
5 min read
Apr
27

Iranian support for Afghan Fighters ( Mujahideen ) During the Soviet Invasion

The Iranian revolution was an important inspiration for Afghan Islamists.
Apr 27, 2020
2 min read