NB: [ This content has been created rigidly to make you entirely
cautious about it. ]

MDMA - (3,4-Methyl​enedioxy​methamphetamine) is a synthetic drug that activates chemical ingredients into the brain cells and releases serotonin into overdrive.It is commonly known as ecstasy (E) or molly(which is slang for molecular). MDMA’s drugs usually alter mood, increase energy, empathy, emotional warmth, as well as pleasure.

MDMA is a psychoactive drug which is normally used for recreational purposes. You should even know MDMA is not legal in most countries. When it is used, the effects averagely start within 30 to 45 minutes and last to 3 to 6 hours. It is a kind of addiction itself.

2.How do people use it?
Answer:

MDMA is usually taken as a tablet or capsule. Sometimes, it can be used as liquid form or as powder. But typically MDMA is used as a capsule.

MDMA increases the dopamine, norepinephrine, serotonin in the brain where dopamine produces more energy and acts in the reward system to reinforce behaviors. Norepinephrine increases the blood pressure and heart rate among others. Serotonin affects mood, appetite, sleep and it triggers pituitary gland which floods the body with hormones. As a result, it affects sexual arousal and trust. MDMA creates a general sense of well-being and happiness. And it also increases emotionality, sociability, self confidence, mild hallucination etc.

There are a lot of side effects that become done rather than having a few advantages for a while. What are they? Let’s take a look!

1. It is too risky for people with heart and blood vessel problems.
2. It kills your hard immune system.
3. It can affect the body’s ability to regulate temperature which is the result of kidney, heart, liver failure. Even death.
4. It encourages unsafe sexual behaviors. You know what will be so far done for that? Yeah exactly HIV and AIDS.
5. It can create addiction, difficulty sleeping, memory problems, paranoia etc.
6. It has lot of bad effects on health such as nausea, muscle cramping, depression, sweating, anxiety, irritability, decreased appetite, lose of pleasuring from sex etc.

A bunch of problems can occur by using MDMA. Researchers are
still working on it. So, we recommend you not to use it ever until the negative results are absolutely less and as long as it's allowed as legal for the most of the countries.

Please consider subscribing to our weekly newsletter and premium content. Thank you, Shahin. 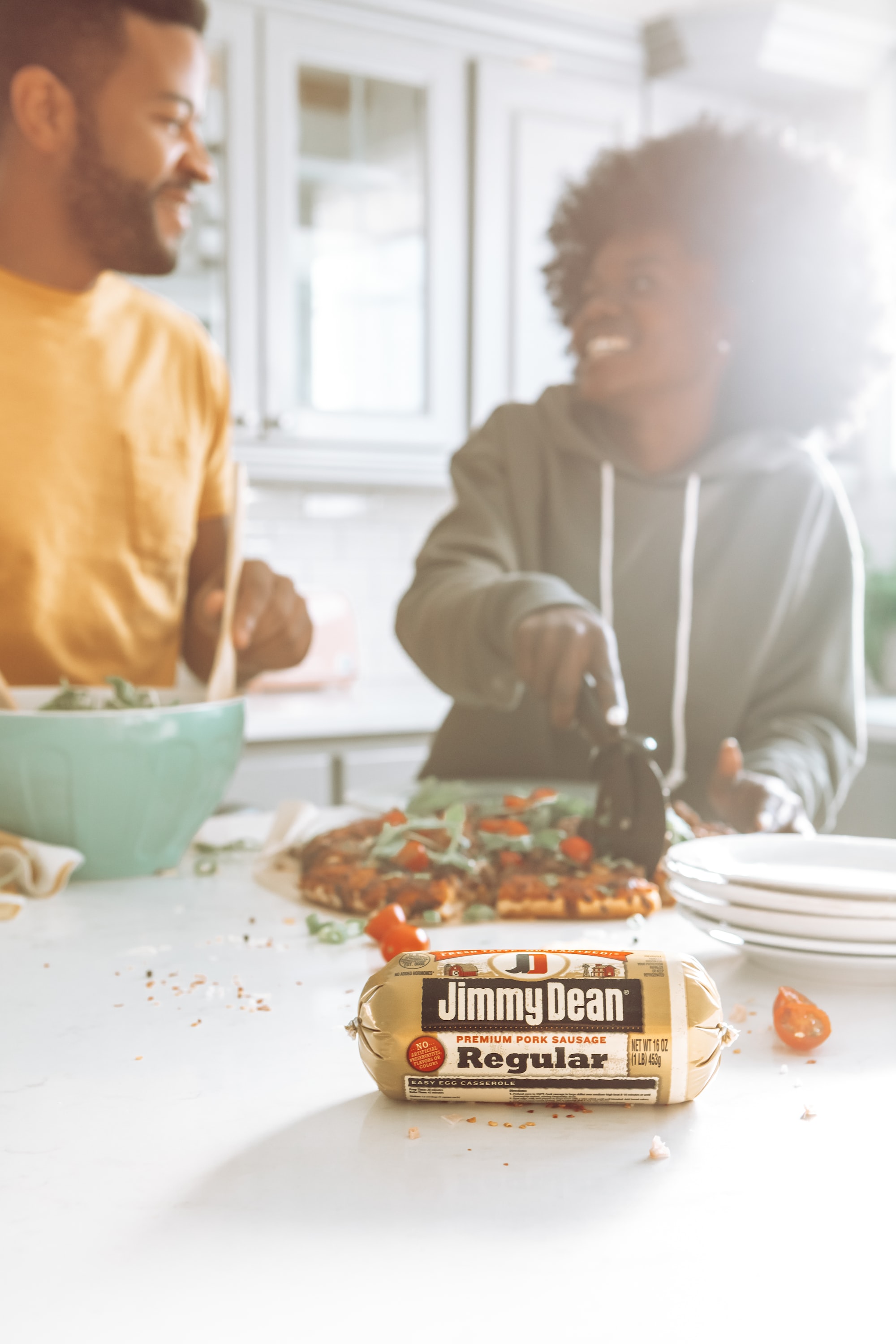 When we inhale helium from a balloon, it usually changes our voices as squeaky. It may seem harmless but too much of it can be very dangerous.
Jan 19, 2021
2 min read
Nov
02

Many technological advancements are being developed that can make the future wonderful, but they will remain in the laboratory if battery technology does not advance right along with them. A solid-state battery can play a significant role in it.
Nov 2, 2020
2 min read
Oct
20