Frankly, I am shocked by the violence that has occurred over the last 2 months.  Just because you shut down peoples livelihood for 1 year & 1 month without any compensation or financial support, completely eliminate their constitutional freedoms and "rights" which have existed for 3 centuries, relentlessly slander the character and heritage of millions of people, offer no security or hope which the govt is established to do, take away their only peaceful means of recourse at the voting booth by counting millions of illegitimate ballots in 6 cities to overturn the election, build a perimeter fence and standing army to occupy their nation's capitol, loot the treasury and print yourself trillions of dollars, enforce the law unjustly, gaslight them with endless propaganda and lies, intimidate people from speaking the truth, use psychological torture such as isolation and forced gimp mask wearing, coerce them into illegal medical experimentation, prevent them from practicing religion and going to church which is literally the 1st enumerated right and the reason our ancestors came here and founded our country while simultaneously allowing gambling drug use and rioting, overthrow foreign democracies, spend trillions on bombs to murder millions of people why your own nation and citizenry are in shambles, and threaten to unlawfully disarm your people....that's no reason for Americans to get upset.  Like chill out bro, totally uncalled for.  It's because of ar15s I think, and mentally ill entitles karens causing unprovoked hostility .    Biden  needs to take guns away and remove all dissent from the internet, and our problems will go away /s 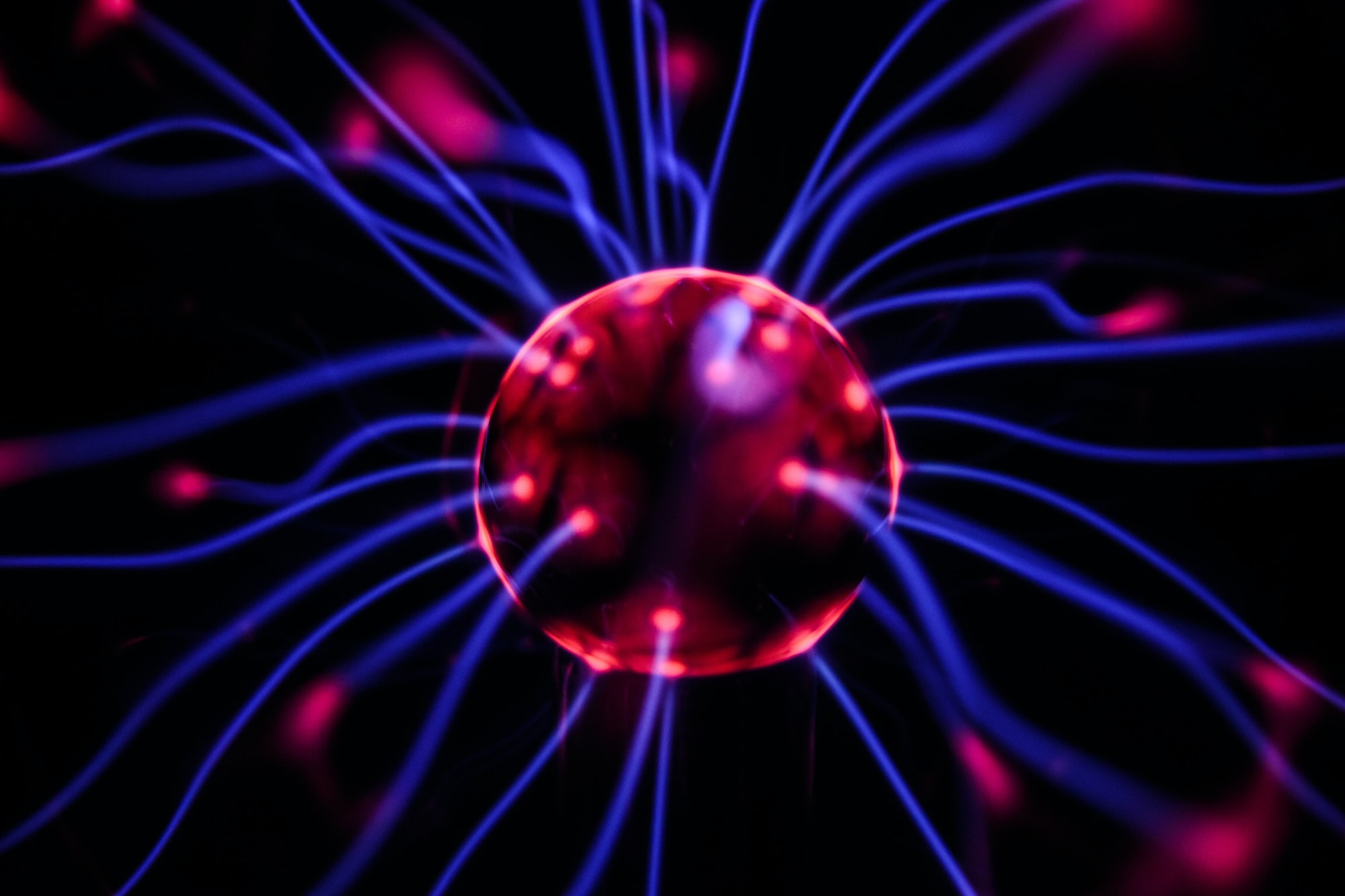 I have intercepted mind control since the 2009 Bailout and it is secure. I am a laissez faire, private property rights, contractual law supporter. I am an earthling. I have 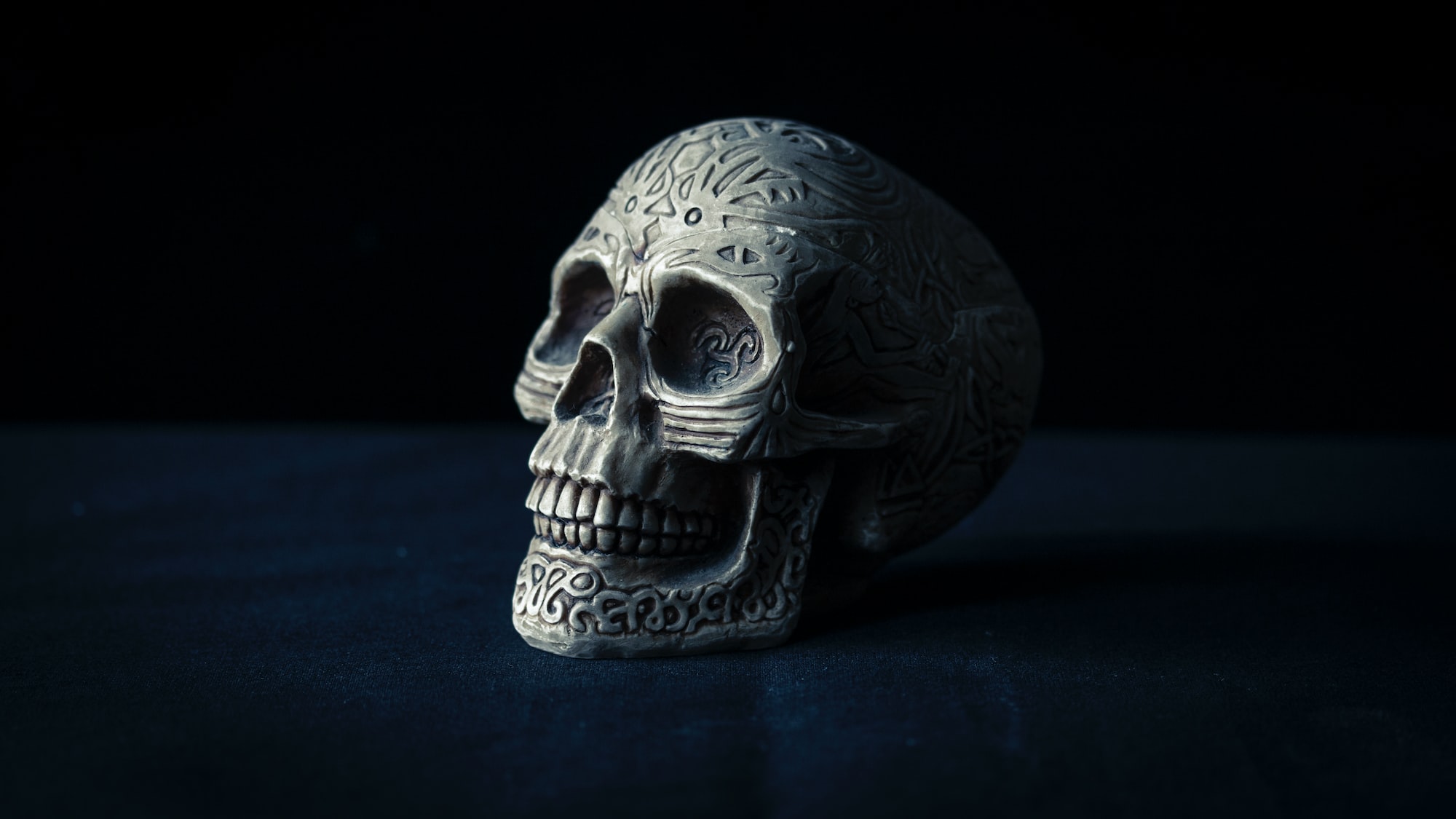