Excess snowfall in Texas, wildfires in Australia, avalanche in India, heat dome in Canada, record high temperatures in Japan and many other countries and so on. The earth is suffering from horrible natural calamities. We have seen many horrible faces of nature in the past few years which we consider as natural disasters. But the question arises - Are these disasters actually natural ?

Most of the calamities that occurred in the past few years seem more man made than natural. Wildfires in America and Australia are a result of high temperatures. Unseasonal avalanche in Uttrakhand state of India is a result of human interference in nature's rules. Continuous development of government projects, use of explosives to cut down the mountains and deforestation to establish projects and multi Lane roads changed the whole natural pattern of the state. It invited an avalanche in winters as an unnatural disaster. The temperature of hilly regions in winters is as high as it remains in extreme summers. The disasters in a biosphere area have raised many questions. In an area, where locals can not pluck a leaf, how can using explosives to cut down the mountains be allowed ? Who is responsible for the disaster which led to huge loss of lives and property ? However this is not the first disaster in the Uttrakahand state of India. The state has been facing horrible disasters for many years. The Kedarnath tragedy is still alive in the minds of the public. This is the situation of mountain regions when there are only a few working projects. A large number of projects are either on stay by the courts or waiting for a green flag to start working.

The continuous increase in disasters due to human interference have raised concerns among locals of mountain regions. Whenever any calamity occurs, locals have to face a lot of loss. Recently questions were raised on multi lane road projects. The explosives used in this project to cut the mountains were giving birth to new earthquake prone areas. The mountain region of India is also loosing its forest area at a fast speed. Some areas face climate changes like offseason snowfall and dry and hot winters. The northern plains of India are experiencing hottest days in winter months with temperature reaching 30 degree celcius in the month of February.

Australia and America face wildfires almost every year. High temperatures due to global warming are estimated reasons for most of the wildfires which in turn increases the temperatures to new heights. Sudden and surprising climatic changes such as frequent floods as well as heat waves in Europe and Canada, record high temperature in Siberia, breaking of glaciers in Antarctica and early onset of summer season in many countries indicate that the climate of the world is changing.

It is time to understand the seriousness of the problem. It is the time to stop the rise in temperature of earth, otherwise soon we will see millions of people suffering. The work should be done just like the green revolution. Climate change can adversely affect the business, agriculture, production, industries and many other sectors. Governments should take this issue seriously. Rather than hosting seminars and meetings, leaders should put the agreements into practice. Public awareness is the most important tool. People should also work on lowering down the carbon emission. Renewable sources of energy should be used. All nations should unite to make this planet a great place to live.

Rape and Pillage of the First Superhuman's Planet. 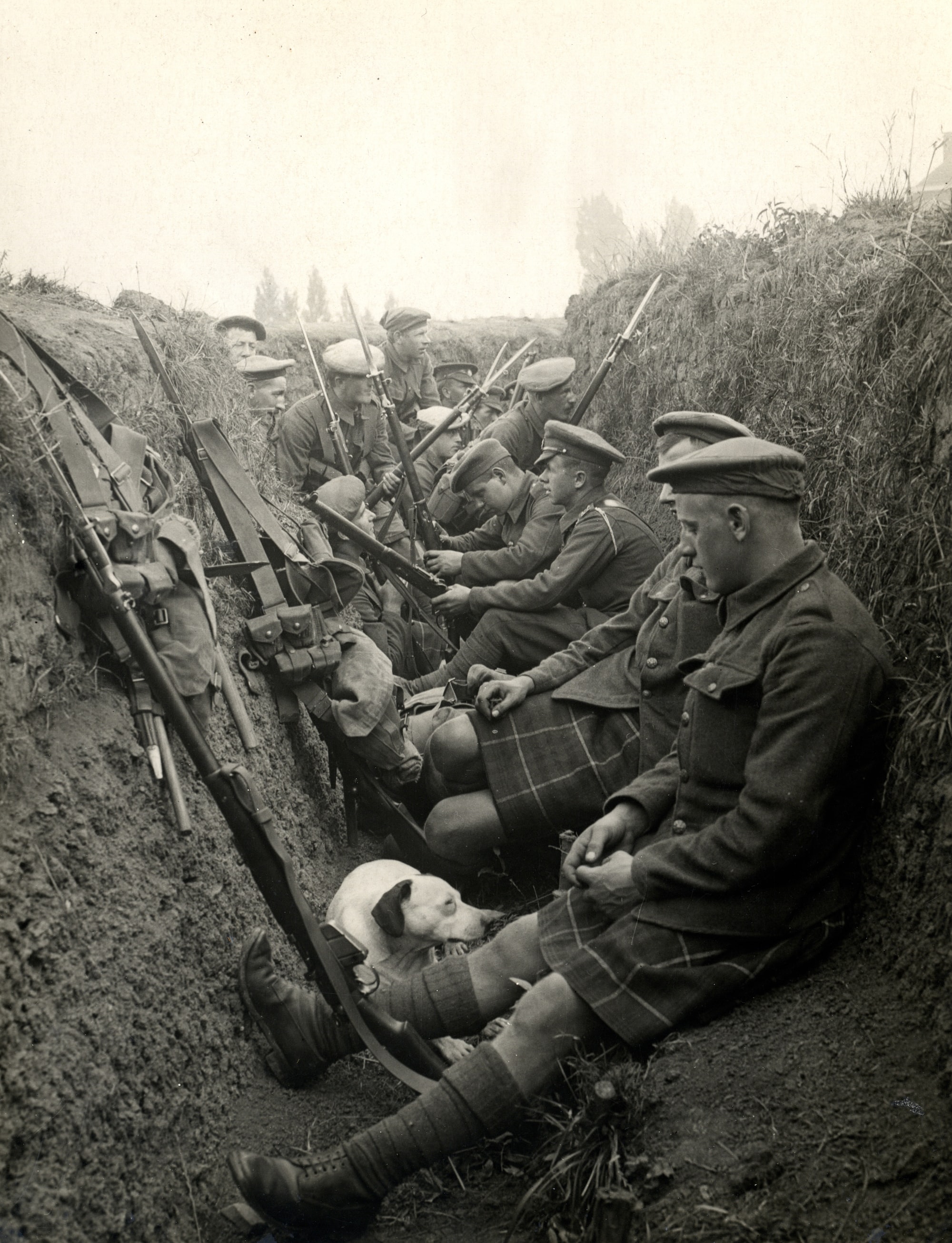 It is estimated that 20 million people lost their lives in the First World War, while in the Second World War the number was around 80 million. To put it in perspective, these figures are equivalent to the population of Chile and Germany, respectively.