I have a hypothesis that I am going to have the team research that there were trading companies killed on 9/11. Then we had massive problems ever since AOL.

AOL Instant Messenger was unencrypted ICQ messaging software that allowed anyone with an ISP company to spy on communications.

Then Jump Trading, LLC is my favorite trading company on Earth. Just by their name, I knew something was to be researched. Then I realize they have the fastest links to all the bitcoin exchanges, most likely, knowing about Chicago Trading companies.

"Gurinas and DiSomma also founded a venture capital firm, Jump Capital, in June 2012. By January 2016, the firm had invested in 30 companies. Jump Capital also invested $5 million in The Small Exchange in May 2019, a start-up retail trading futures exchange.[11][12]

So then, I worked for Activ Financial because Interactive Brokers didn't have the wherewithal to pull my resume out of their socialist database.

Then, I decided I am going to start a Chicago Bitcoin laissez-faire Instrument Exchange in 2020 for Christmas on Earth working this winter with:

In the Tropical Tundra: Chicago, IL. 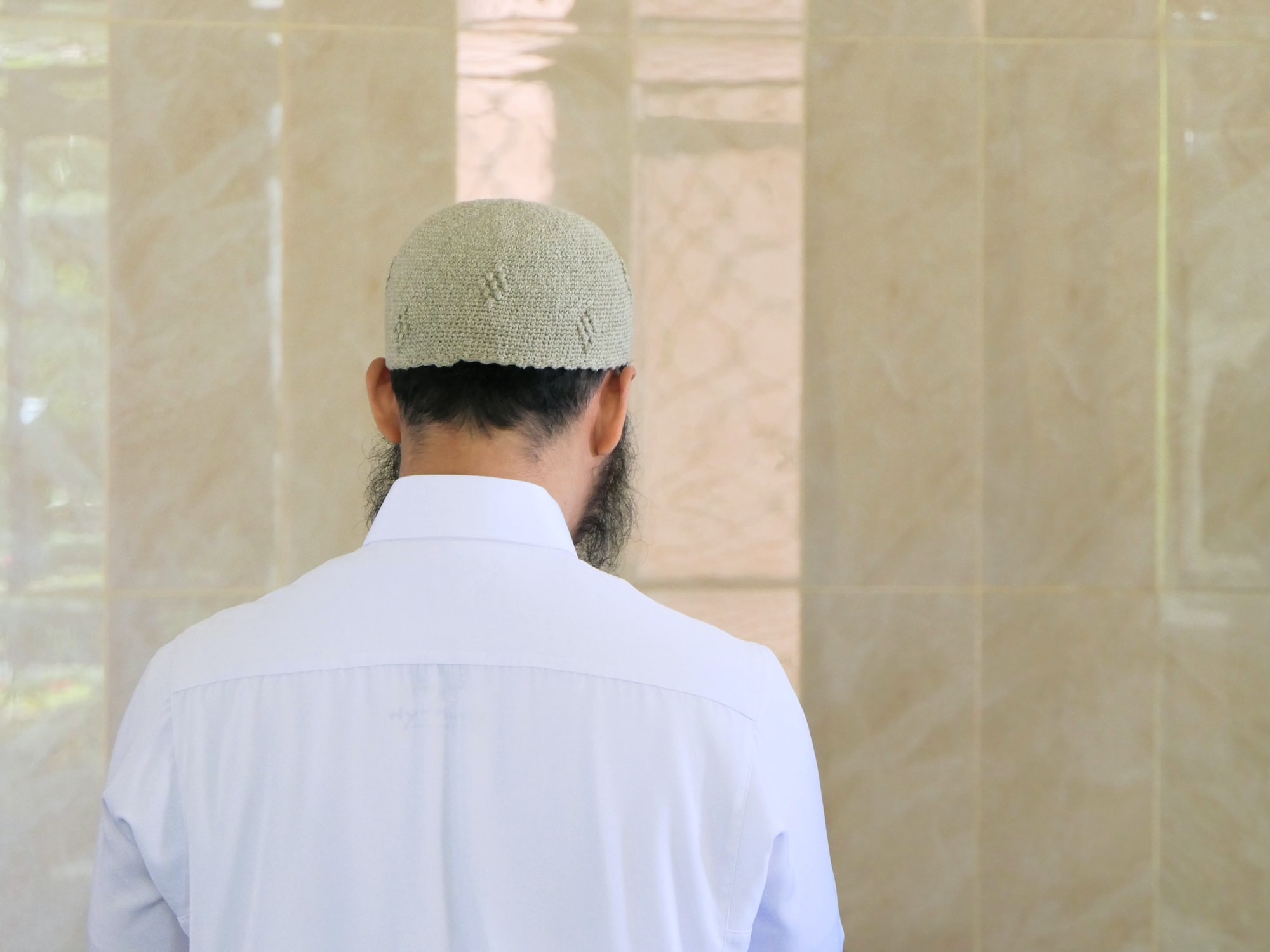 I disagree with this ban.

Stop getting triggered over each other's opinions and pay very close attention to non-virus news!