A nail rusts when the iron atoms pass electrons to the oxygen atoms, all this is known as oxidation.

Tetanus is caused by a bacteria inside the rusty nail, actually known as clostridium tetani and commonly found in soil, dust and animal feces.

When this bacteria enters the human body through any wound, it releases a powerful toxin that automatically affects the nervous system and produces muscle stiffness, difficulty swallowing and body spasms.

Even so, there is a vaccine against tetanus that is responsible for killing the bacteria in a very short time. Tetanus, being an infectious disease that is not contagious from person to person, is preventable by vaccination.

Tetanus is still responsible for a large number of deaths around the world where most of these deaths occur in developing countries and in newborns, since the World Health Organization made a call in 1989 for the global elimination of maternal and infant tetanus, the number of deaths associated with neonatal tetanus has been reduced considerably.

Although there is still an infrastructure and the real magnitude of the problem is unknown since the number of deaths caused by tetanus disease is completely unknown; However, in industrialized countries the incidence of neonatal tetanus and tetanus in general has decreased markedly due in part to the systematic use of the vaccine and in part to improvements in living conditions.

As the clostridium tetani bacterium matures, it forms itself and splits one in two by a terminal whose diameter is larger than a vegetative cell giving this microorganism its same appearance and taking on the characteristics of a drum stick or a tennis racket, the spores of this bacterium are extremely resistant to extreme conditions of temperature and humidity as well as to most disinfectants.

This spore-producing ability of clostridium tetani bacteria allows them to survive in harsh environments for long periods of time, such as months or even years.

Clostridium tetani bacteria can be found in the form of spores distributed throughout the soil and land of the planet where the largest reservoir of clostridium tetani is found, thus constituting an inexhaustible source of infection, the spores are also inhabitants of marine sediments and inorganic media as well as we can also find them in the intestines and feces of some animals especially:

How can tetanus be transmitted?

For the human being the bacterium clostridium tetani is an opportunistic non-invasive germ that to produce disease, must be introduced in the human being through a route of entry, this route of entry is usually a wound, a laceration or any type of injury in which the solution of continuity of the cutaneous barrier is lost, the wound or injury must be contaminated either with soil, grass, feces, any material or inorganic medium containing the spores of clostridium tetani.

The wounds through which tetanus spores can be introduced may be small, but the risk is greater when there are extensive contaminated and infected lesions, in burns or crush injuries, in injuries caused by animal bites or deep puncture wounds such as those caused by stepping on a rusty nail.

It can also be transmitted by contaminated surgical equipment such as unsterilized needles used by recreational drug users or after tattooing under unsterile and unhygienic conditions. It is necessary for the clostridium tetani spore to enter the human body through an entry route.

Up to 50% of tetanus-associated injuries or wounds occur in the home and many times seeking medical help is not even considered.

In the case of a newborn baby, the entry point for clostridium tetani infection is often the umbilical cord wound; Especially in those places where obstetric care is abysmal or awful, this often happens when techniques for umbilical cord sectioning are not skeptical, it can happen in some regions of the world where traditional practices use dressings with clay, butter or even cattle manure with the idea of promoting the natural "healing" of the umbilical cord.

Tetanus is a disease caused by the infection of a wound and against which we now have effective vaccines that are usually administered from infancy, onwards.

In case it is not known if the injured person with tetanus is vaccinated, it is advisable to go to the nearest health center to receive a corresponding vaccine.

It is also necessary to discard the popular belief that only tetanus can be transmitted by wounds produced by iron or rusty materials, it should be very clear that all wounds are exposed to this infection.

Tetanus is a disease produced by a bacterium that sometimes contaminates the soil, since the vaccination is performed, tetanus is a fairly rare disease; however and even if we are vaccinated, it is important to wash well with soap and water all wounds and when we find a wound that might be deeper or that is produced by a dirty sharp object or with soil, it is important to consult a doctor in case a new dose of tetanus vaccine is necessary.

Lab-grown meat is not a new topic. When the announcement of making burger patty in the lab was made in 2013, it was very seriously circulated in the media. Announced 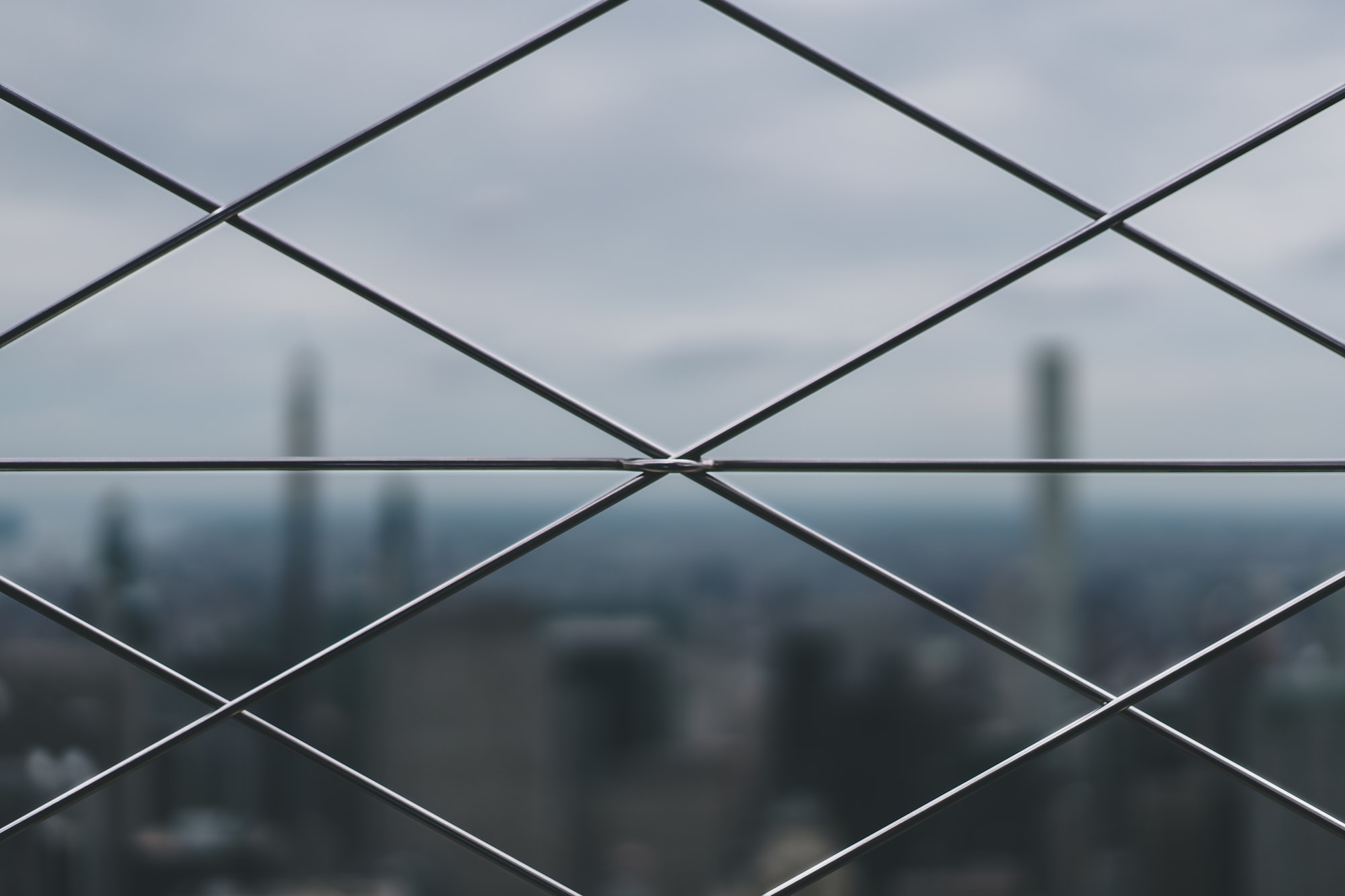 It is completely normal that everyone in life as human beings have expectations, big or small, we all have hopes and dreams, but, many times the limits that we put to those expectations are the ones that end up hurting us.