Russia set a new record of deaths and has approached thousands of infected, with the same information it is known that there was a record existing before, in the record of deaths of patients with coronavirus, it jumped to a high amount of 968 deaths; in the last days, there has been an increase since the beginning of the pandemic, Source of the operational center for combating this disease

The pandemic situation is alarming and although vaccines have been released and many people have been vaccinated there are many more who have not yet taken the step to get vaccinated and be safe as they believe that this only makes things worse and have another perspective of the coronavirus vaccine.

For example, many people have the false idea that the government of their countries by implementing the coronavirus vaccines are simply seeking to govern and control them as inhabitants and human beings.

The false idea that a simple vaccine is going to work or act as a chip that controls the actions or spy on the words and daily lives of each person is something totally out of place and makes no sense, all vaccines do not have any type of tracker or microphone or even a mini chip that can be considered a threat to the person receiving the vaccine, these are simple superstitions and also rumors of the people that have gone too far.

In different countries the increase of infected patients is alarming, but recently it was more alarming in the Russian country for people within that country to learn that a new record was set for the number of the most infected people.

The official Russian government count came in at 31,299 new infections and a high of 986 deaths, bringing the total number of victims in Russia to 220,312, one of the highest ever (Source by: france24.com/en/europa/20211014-russia-pandemia-covid19-deaths-contagions).
Yet despite this serious and alarming situation many people in Russia have not fully accepted the coronavirus vaccine as they claim to distrust the government and the authorities as well as to be afraid of new local and foreign medical products.

It is known that the situation of coronavirus sufferers in Russia has not improved and many believe that it will not improve soon with the mentality of Russians that more than 50% of Russians do not plan to get vaccinated in order to avoid being infected or to avoid serious conditions due to this disease.

In other words, the restrictions in Russia to access public and private places such as bars, discos and restaurants are very bad and there are protocols that are not exactly met by any Russian citizen and this has increased the mortality rate of infected and dead people in the country, many claim that it is because the restrictions are very low and there is much physical contact which affects every day to the most innocent people who expect us to be infected and can reach extreme situations in which they can lose their lives.

Although there have been campaigns in Russia about the importance of being vaccinated many people ignore this and simply ignore warnings restrictions and protocols of utmost importance for that disease to stop and stop spreading every day among Russians, even it is known that the misconception of the Russians to believe that the government intends to implement a control chip to have control over them has achieved that Russia has set a new record of deaths of infected people and victims of this deadly virus.

Day after day, Russian people spend their time in places like bars and clubs without knowing if they can get infected or infect others.

The situation in Russia has been so critical that even the president of the country Putin has given vacations to the people of Russia in order to try to contain the contagions although this has not worked at all since there are still more and more people who do not care about vacations and continue going out risking their own lives and the lives of others.

In the midst of the terrible situation of infected and dead people day by day in Russia, an increase of infected people is seen in the country due to the fact that many people go shopping, visit bars, cafes, go to restaurants and party every day and on weekends; Russia has been living as if there was no pandemic, without measures, without awareness and without restrictions, so it is known that only one third of the Russian population was vaccinated resulting in the virus being an uncontrollable situation.

The Russian country broke again a record of daily deaths, according to the balance published by the government, more than 850 people have died and the exact number is still not correctly known neither by the government nor by the press media of the country, the situation in Russia is critical.

Russia is the main European country hardest hit by the pandemic with more than 205,000 deaths according to the Russian statistical agency "Rosstat", which uses a broader definition of deaths caused by the virus, with 350,000 deaths linked to the pandemic, just by the end of July 2021. 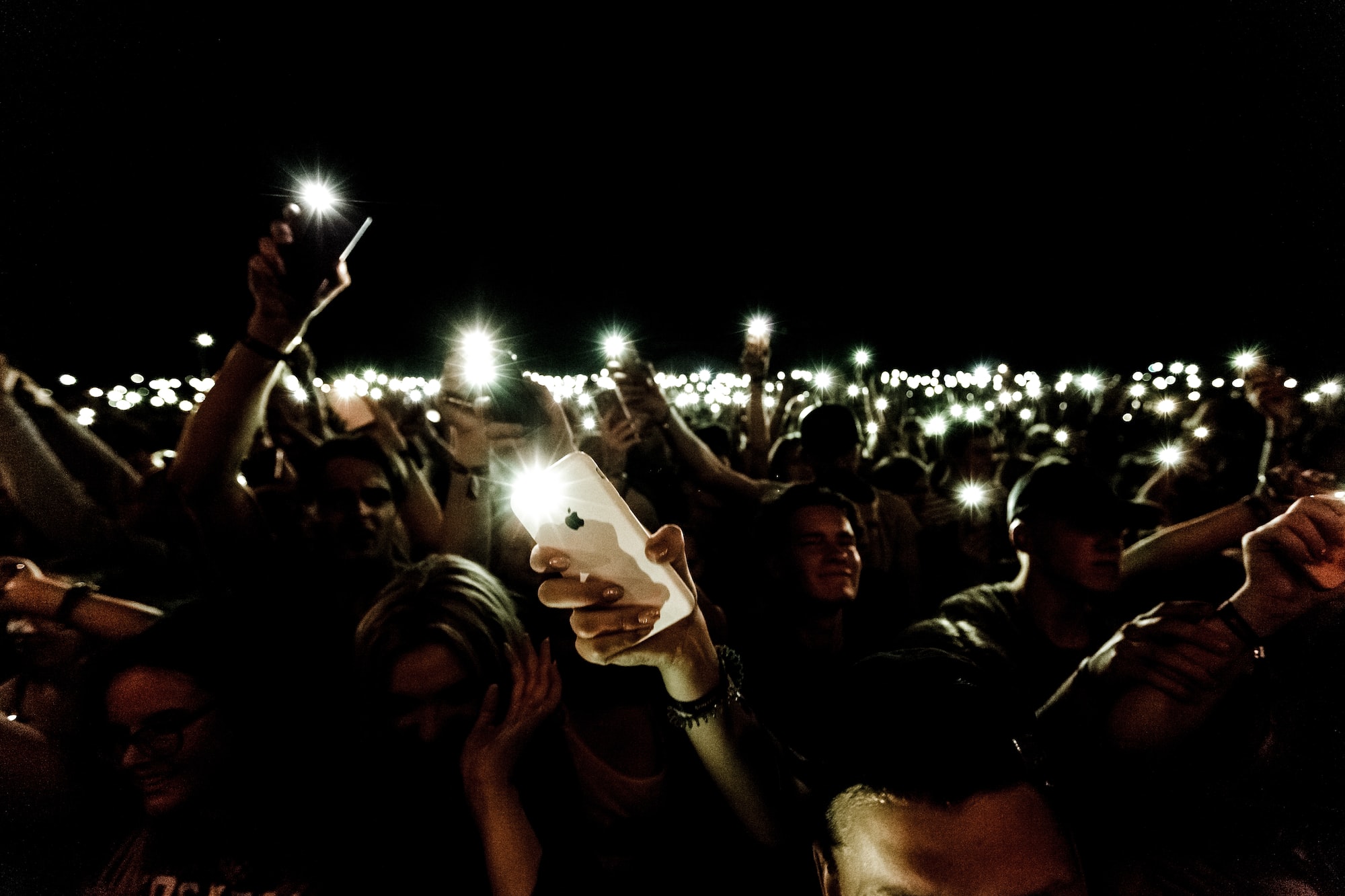 For a long time there has been competition between Android and Apple as there are users who prefer Apple for its good cameras and other people loving Android because of the fluidity of their devices. 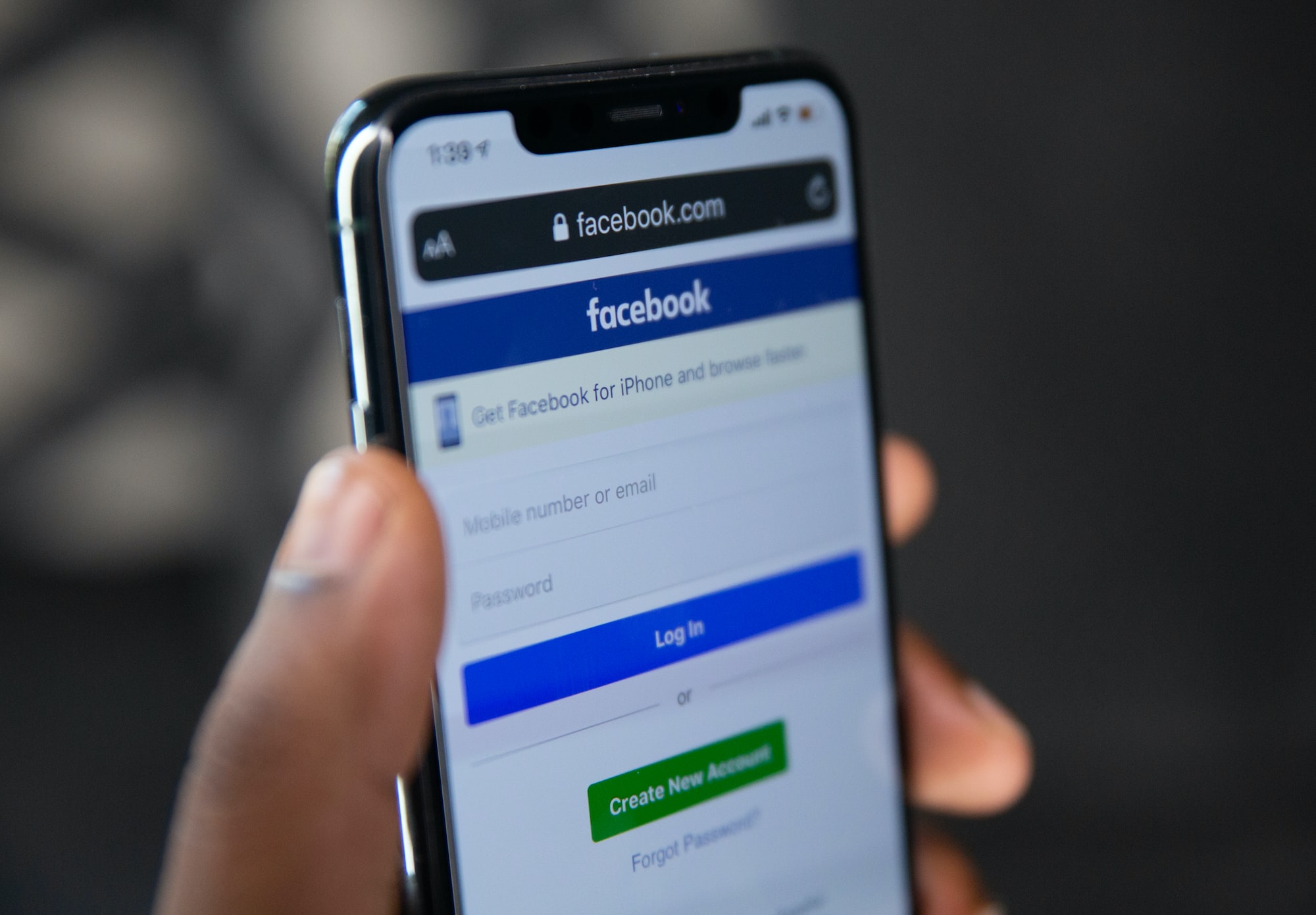 Recently came the news that has formed scandal and doubts among people who thought that Facebook was never going to change, what is known is that Facebook will no longer be called that way and will change its name to meta.