A keyboard is one of the most important and visually identifiable parts of a computer, as well as the CPU, the mouse and the other components that make up a computer.

Each component of a computer is absolutely indispensable for a proper and complete use when performing any activity or task.

Without ANY specific component it would not be possible to carry out any of the activities that are totally important for any student or businessman.

When we want or would like to send a message, we completely need a keyboard as a "support" tool that can allow us to carry out the ideas or thoughts that we want to convey or express.

When we refer to an instant message to a family member or a friend, we especially need a keyboard to carry out this message; which means that, without keyboards we wouldn't be able to detail any thought in simple words.

In the past, thousands of famous writers did not specifically need a keyboard to be able to carry out all of their thoughts in:

People who worked as typists would no longer use a machine that was certainly complex to use and that only with practice was employed by people.

Today a keyboard means that a message, a phrase, a sentence or a set of ideas can be transmitted and expressed through our fingers.

A keyboard has a system in which the text that is typed is processed and then goes from letter to letter to form a sentence that comes word by word.

A keyboard allows its users to express their opinions, thoughts, experiences and even their own knowledge in any specific area.

A keyboard is a tool which allows us to enter information into a computer, thus being a very useful tool that can get to perform a myriad of jobs on the computer, especially with word processors or programs that can facilitate what users write on a computer.

Keyboards are extremely important for people to be able to work, write and give detailed information of what they think or want to express. All keyboards can come in different forms, on a smartphone, on a video game console, or on any device that requires text input.

Keyboards are so useful, unlike in the past, nowadays they can help people to communicate and express in detail what they want to understand or say. In the past, letters and messages were sent in handwritten letters from far distances.

Although the keyboard is a very useful and extremely important tool in the life of everyone as a society and as humanity, every day we move forward and it is known that now, there has come to the market an innovating keyboard that can simply write at the speed of thought, this keyboard is called charachorder and is gaining popularity on the TikTok platform where it has been promoted and publicized among the community of North America and Latin America.

This keyboard, which claims to be able to type at the speed of thought, is designed so that people can type faster and simply type at the same speed they think in their minds, making it known that, the impossible has become possible.

Typing on the keyboard can be a challenge for many people as not everyone has the same practice as others, to be able to type in a fast or average way it is necessary to type daily and practice constantly to be able to develop skills or even be able to get to a level where you don't have to look at the keyboard so you just can type on a computer.

This new innovative keyboard ensures that you can type at the speed of thought due to its incredible technology which captures the movements of your fingers on its keys and monitor the action instantly to be able to detail a specific message at the same time you think about what you are writing or going to write.

This keyboard is designed for people looking to perform in a better way or in a faster and more efficient way in their jobs, or at times when they need to write long lists of names, the inventory of a business, or sales of a company at high speed.

Charachorder keyboard claims to offer a higher speed on typing text than common keyboards due to its incredible ability to recognize by the touch of the fingers with their keys or joysticks, the right words thought at the same time that the user creates them.

The keyboard is an input peripheral that was partly inspired by the typewriter keyboard whose keys acted as mechanical levers that sent a message to be typed.

The name charachorder may sound strange the first time, since we don't really know what it is, but...

What is a charachorder keyboard?

A charachorder is a new keyboard that allows text input and type on a computer in a faster, more efficient and simply impossible to do on a normal or average keyboard, and this is due to the recording capability of the Charachorder keyboard.

The Charachorder is a great invention and actually a new concept of "keyboard". This type of keyboard is in its prototype phase and proposes typing at the speed of thought, something totally innovative and interesting.

The charachorder differs from other keyboards that are already on the market with similar purposes but, what differentiates it from the others is that, this keyboard only has a total of 9 keys and 2 directional pads.

The CharaChorder keyboard proposes the concept of incorporating several joysticks with four positions each, so that depending on the position of the joystick, people would be typing one letter after another.

The same keyboard also incorporates in its prototype design two directional pads for alternate keys such as: ESC, ALT, and CTRL.

The idea for this keyboard is based on the concept that many people who usually use a QWERTY keyboard have their fingers moving from letter to letter and many even have to look back at the keyboard each time they type letter by letter.

With the Charachorder keyboard, the fingers will always be positioned on the joysticks and will not move from their position, which significantly increases the speed of virtual typing since neither the fingers nor the hands would have to be moving.

With a normal or average keyboard, 2 to 4 fingers are normally used simultaneously, while with this new keyboard all fingers will be used completely at all times without detaching them from the Charachorder.

Isn't this the future?
It sure seems like it. 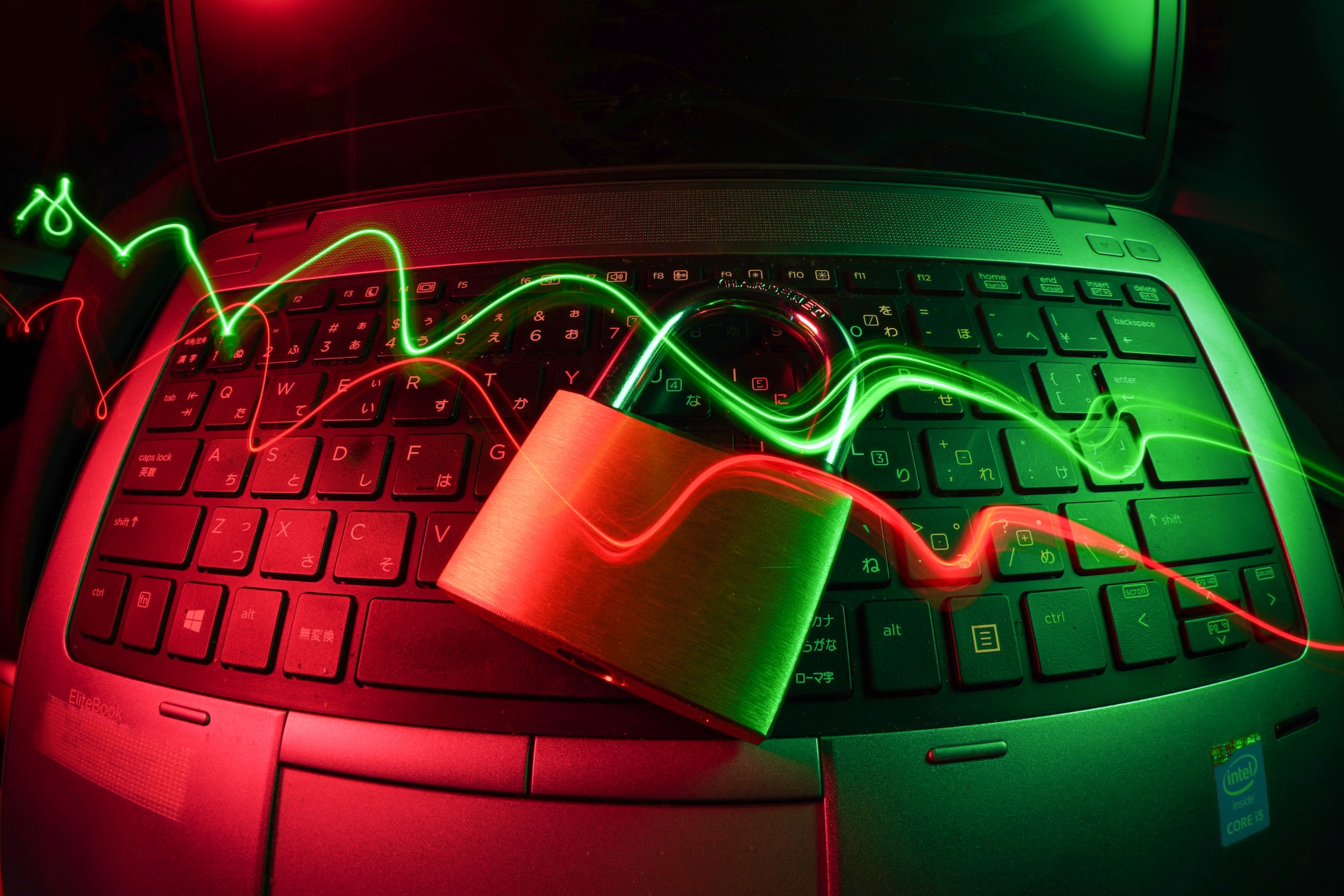 The terrible tragedy on November 5 2021 at the Travis Scott concert has meant a huge scandal and the possible cancellation of the artist due to what happened and what could have been avoided by his team of organizers, administrators and of course, his manager.